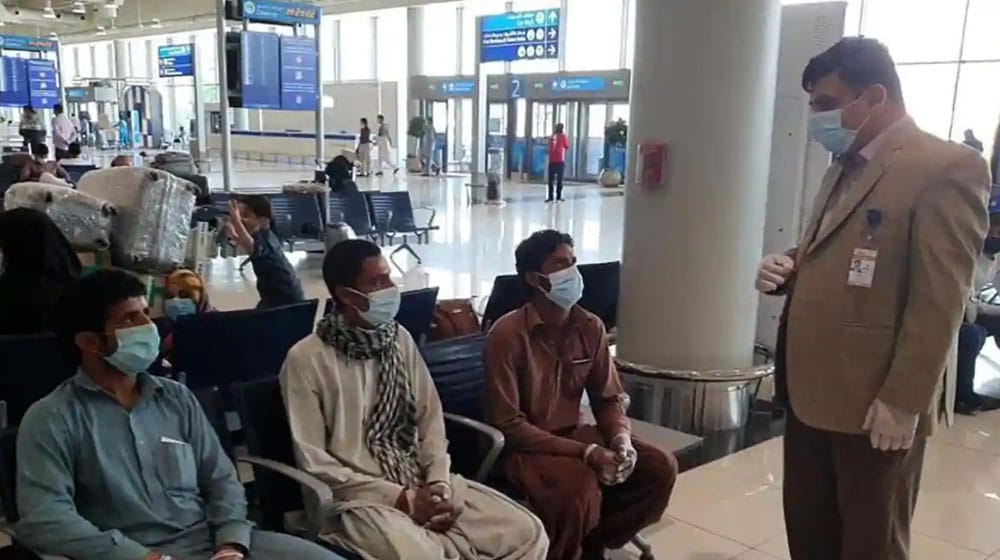 In a bid to facilitate Pakistani expatriates, the government is planning to roll out several incentives. Special Assistant to Prime Minister on Overseas Pakistanis, Syed Zulfiqar Bukhari revealed this during an interview with a Gulf newspaper.

He said that the incentives for Overseas Pakistanis include cheaper airfares, easy remittance transfers and lucrative investment opportunities through digitation.

Bukhari also highlighted that a policy in this regard is under consideration and these perks will be introduced within the next few months.

He noted that the government is also planning to launch a pension scheme for overseas Pakistanis.

We are also expanding the Employees’ Old-Age Benefits Institution (EOBI) by bringing in informal workers like laborers, drivers, cooks and other domestic workers into the scheme, which will provide them the opportunity to contribute towards their pension.

Saudi Iqama and Visa-holders Get a Huge Relief

He noted that the PTI government is focused on the wellbeing of the underprivileged faction of the society, adding that they had increased EOBI pensions from Rs. 5,250 to Rs. 8,500 in the past couple of months and plans to increase it up to Rs. 15,000 by 2022.

Besides, the incumbent government has recently introduced a policy to hire overseas Pakistanis who lost their jobs during the coronavirus recession as jungle workers for PM’s Ten Billion Tree Tsunami.