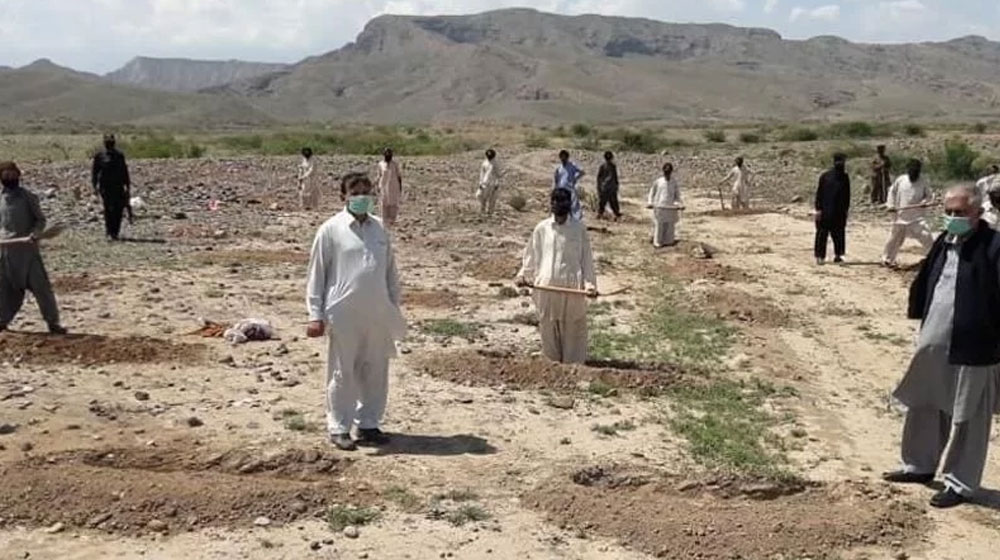 The Ministry of Climate Change is considering a proposal to hire overseas Pakistanis who returned after losing their jobs during the COVID-19 pandemic as ‘jungle workers’.

The record of unemployed people will be obtained from the Ministry of Overseas Pakistanis and will be used to hire them as jungle workers.

The tree plantation under Prime Minister Imran Khan’s Ten Billion Tree Tsunami project is underway across the country, where thousands of workers are earning their livelihoods despite the pandemic.

These workers perform various duties, including plantation of saplings, setting up nurseries, and protection of tree cover from deforestation and fire incidents.

Moreover, the federal government is also acquiring loans from foreign donor agencies to launch other Clean and Green projects in the country.

The World Economic Forum has applauded the PM Khan’s imitative, saying that such ‘green stimulus’ projects are an example for the world on how funds that aim to help families and keep the economy floating during the pandemic could help nations prepare for climate change.

Thousands of workers are already earning Rs. 500 to Rs. 800 every day, according to the spokesperson of the ministry, and more are joining as the Green Stimulus program is expanding to other cities of Pakistan.

In a statement, Advisor to the Prime Minister on Climate Change, Malik Amin Aslam, said that the Green Stimulus Package was launched to support the 10 Billion Tsunami Project. It is not only providing jobs to unemployed people but also boosting conservation activities all over the country.