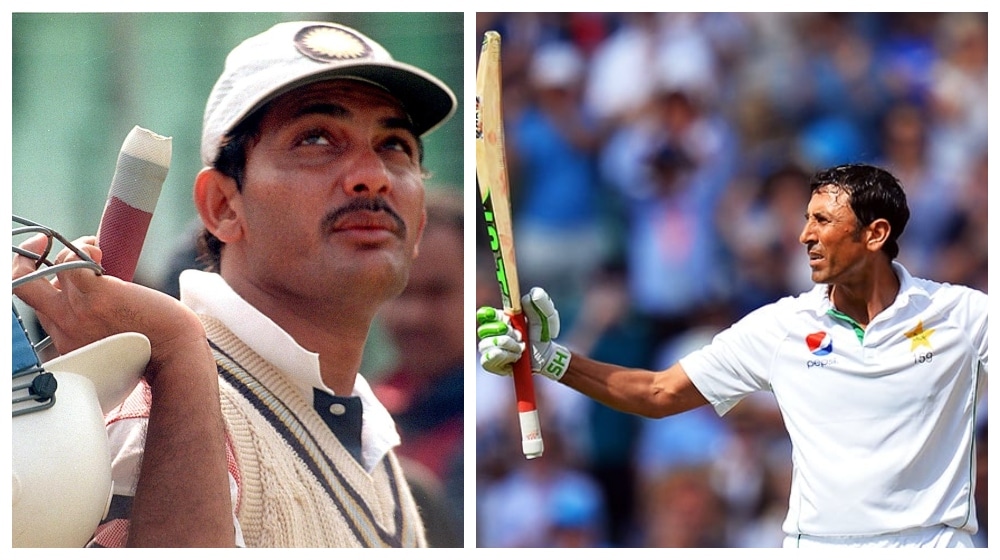 We all remember Younis Khan’s last double-century in England at Kennington Oval in 2016, don’t we?

His heroic innings after a number of failures was reflective of his fighting attitude and came in a winning cause. The win ultimately paved the way for Pakistan to become the number one Test team in the world.

The current batting coach of Pakistan team attributed his gritty knock to a piece of advice by the former Indian captain, Mohammad Azharuddin. Before the marathon innings, Younis had made 33, 25, 1, 28, 31 and 4, which is why the batting effort meant a lot not just for him, but for Pakistan as well.

Thanking Younis for crediting him with his success, Azharuddin said that he advised him to stay still bat inside the crease instead of trying out different things.

I want to thank Younis for giving me credit. I watched him bat on TV and he was playing in an ungainly way. Sometimes he was playing from outside the crease and sometimes he was trying other things. I didn’t like seeing a player, who has scored 10,000 runs, bat in this manner. So I just called him on the phone and advised him to stay still and play from inside the crease, as it will be easier for him.

The 57-year-old added that he knows Younis since his debut in 2000, praising him to be a good human being and a very good friend.

Here are the highlights of the memorable innings that included 4 sixes and 31 fours:

It also throws light on how the players of the past from arch-rivals enjoy healthy friendships. Lack of bilateral series between the two teams these days has come in the way of such relationships, however, players still enjoy each other’s company on and off the field.