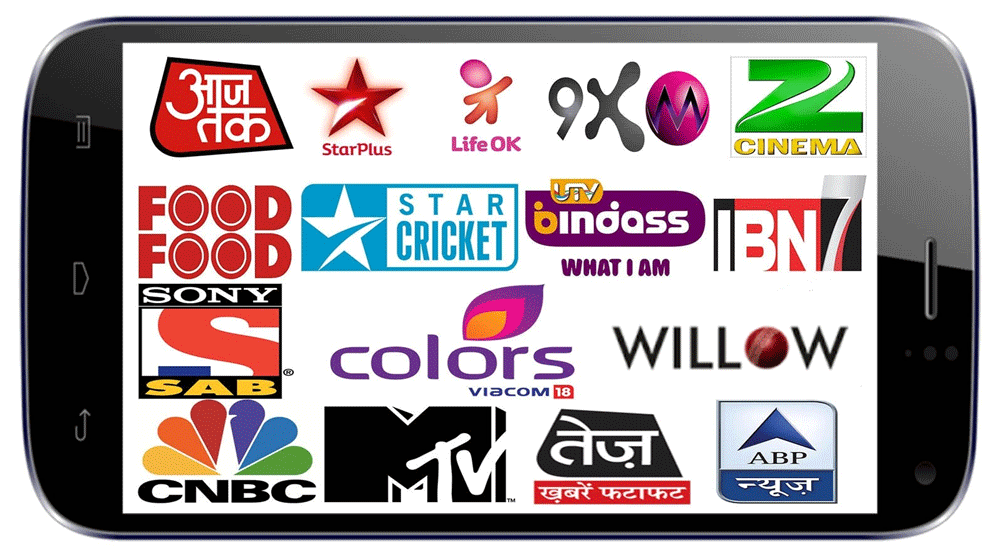 An official of the media watchdog said that further punitive actions will be taken after letting the illegal operators hold person­al hearings followed by the imposition of fines, issuance of censure, can­cellation/revocation of licenses.

According to PEMRA officials, their enforcement teams have seized 650 receivers, 25 trans­mitters, 4 CD players, 15 CPUs, 3 Nodes and 12 USBs, and 5 modula­tors from the cable operators.

Govt. to Take Legal Action Against Anyone Spreading Misinformation About COVID-19

Cable operators across the country are being warned against airing illegal satellite channels, especially those of Indian origin.

Airing Indian content is banned by the Supreme Court as well as PEMRA since August 2019 when Pakistan launched a cultural boycott against India after the annexation of occupied Kashmir.