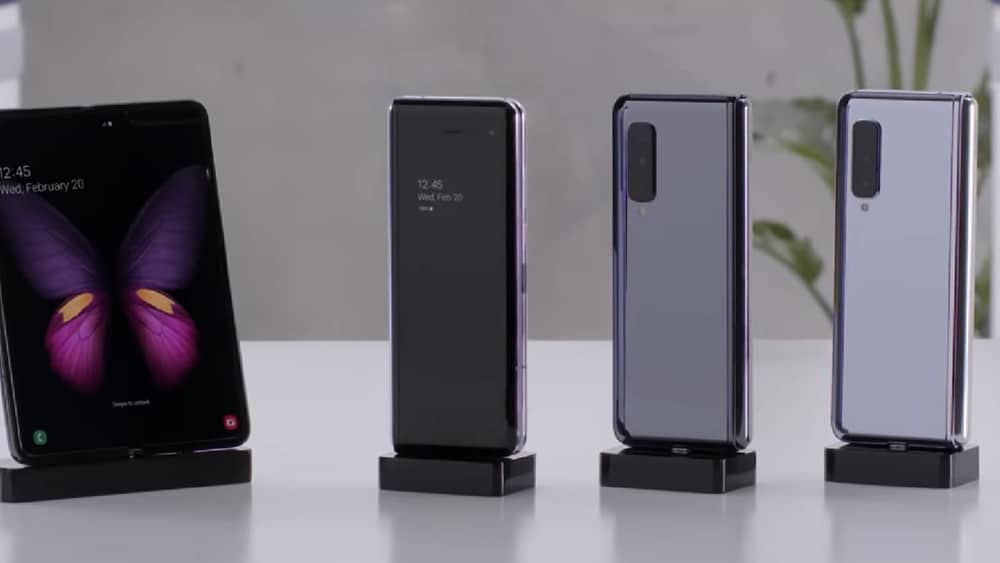 The oft-rumored Samsung Galaxy Fold2 5G is all set to launch on 5th August 2020 at the Galaxy unpacked event. Although several leaks encircle the upcoming Galaxy Fold successor, the external design of the Smartphone was a mystery, until now. 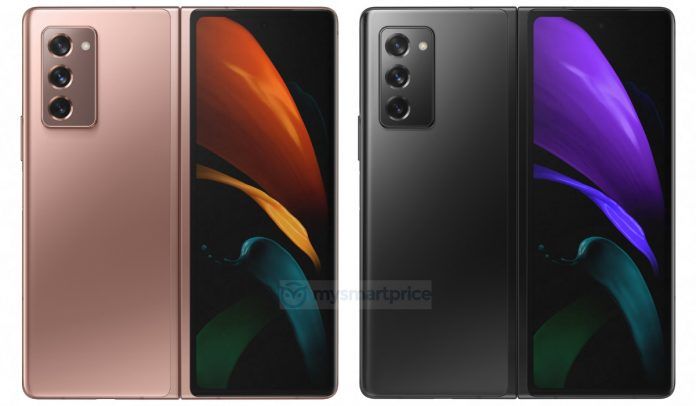 To our surprise, the renders show a massive design improvement over the first Galaxy Fold. Clearly, Samsung has addressed two of the biggest criticisms faced by the original Galaxy Fold, i.e., a small outer display and huge interior notch. 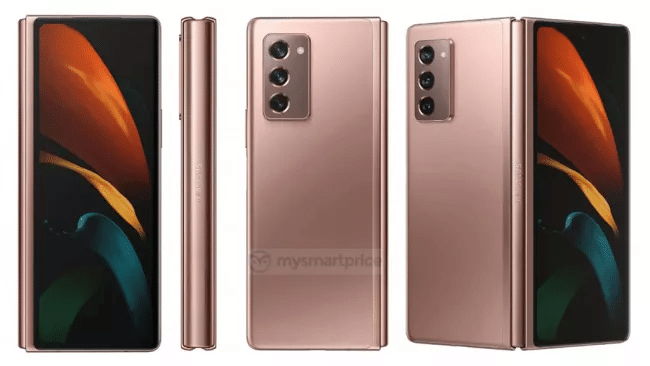 The leaked renders show that the inner screen will come with a punch-hole selfie camera, and thus no more big, awkward side-notch. As for the outer screen, the renders show that the smartphone will feature a full-size outer display with minimal bezels. According to previous rumors, this display will measure 6.23 inches diagonally. However, we don’t know whether Samsung has upgraded the flimsy plastic display we saw in the 2019-launched Galaxy fold or not.

Samsung Galaxy Z Fold 2 Will Have a 64MP Camera [Leak]

In the camera department, the Samsung Galaxy Fold2 5G will come with an updated triple sensor setup. Rumors suggest that Samsung has opted for a 64 MP main sensor instead of the 108 MP sensor Note 20 is rumored to feature.