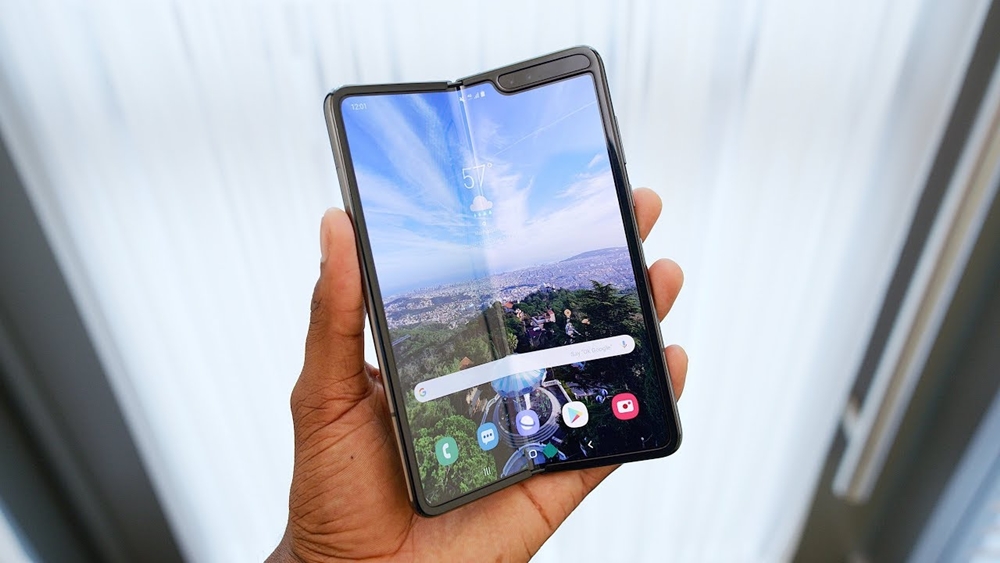 Initially, the upcoming Samsung Galaxy Fold was expected to launch alongside the Galaxy Note 20 and Galaxy Z Flip 5G at the Samsung Unpacked Galaxy 2020 event scheduled for 5th August 2020. However, according to the latest reports, the launch of the foldable smartphone is most probably delayed due to incomplete software.

However, that has not stopped Galaxy Z Fold 2 leaks from making rounds on the internet. A recent report from Korean tech publication ETNews details that the smartphone will feature a triple sensor rear camera set up consisting of a 12 MP primary camera with a wide-angle lens, a 12 MP camera with an ultrawide-angle lens, and a 64 MP telephoto lens. Weirdly, the Korean tech giant ditched the ISOCELL HM1108 MP sensor that we saw in Samsung Galaxy S20 Ultra.

The upcoming folding flagship is rumored to boast larger inner and outer displays as well. The main display will most probably be 7.7-inches diagonally while the outer display is expected to be 6.23-inches.

For comparison, the Samsung Galaxy Fold came with a 4.7-inch outer display.

As for the innards, the smartphone will most likely be powered by the all-new Snapdragon 865 Plus SoC, topped with 256 GB or 512 GB onboard storage. It will come with a dual-part battery featuring a combined capacity of 4,365mAh battery with 25W fast charging.