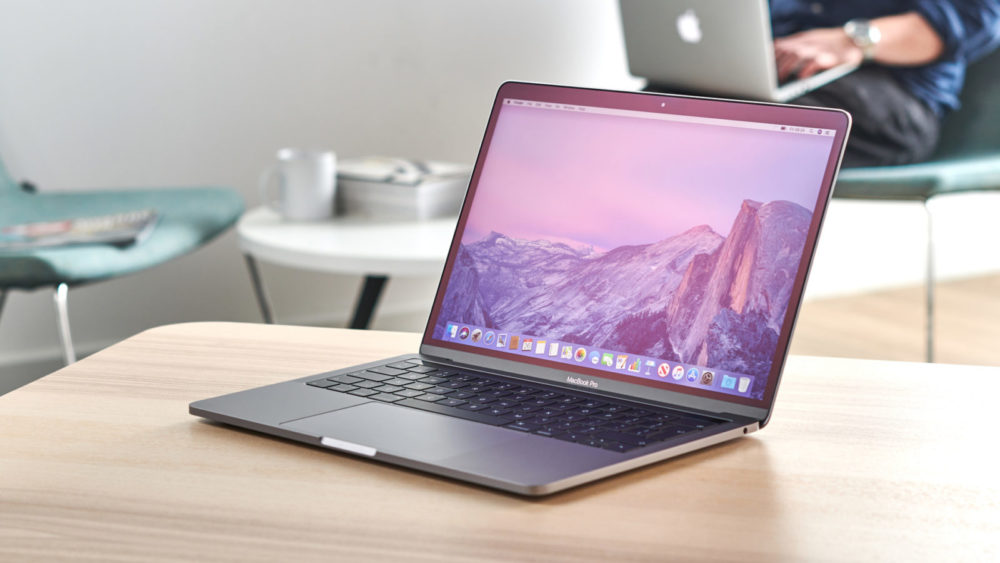 Apple is shifting over from Intel to its in-house ARM-based silicon for its next MacBook lineup and a new report suggests that it might be the cheapest MacBooks yet.

Apple MacBook May Get a More Durable Glass Keyboard

A new report from renowned Apple tipster iHacktu Pro claims that the company will unveil a 12-inch MacBook Pro featuring ARM-based Apple silicon on October 27, only a few weeks after revealing the iPhone 12. This laptop will reportedly pack a 5nm 12-core CPU.

This rumor comes from another tipster Komiya, who claims that the 12-inch MacBook will have a starting price of $800, which is $200 below than the current entry-level MacBook Air.

Apple’s A12Z-powered developer kit recently made rounds at Geekbench 5 and the machine scored 800 in the single-core test and achieved 2600 on the multi-core test while running on the Rosetta 2 emulation layer.

As mentioned before, the new ARM-powered MacBook lineup is expected to debut by the end of October this year and more information is expected to surface before that. Stay tuned.