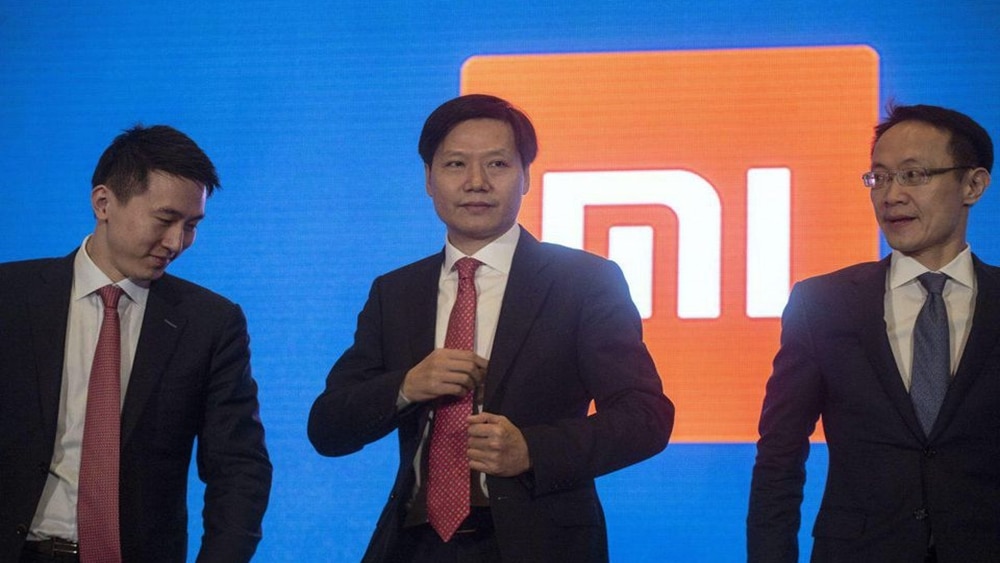 Big tech companies like Huawei and Xiaomi undergo changes in leadership every now and then. One of the main reasons behind these changes is the change of focus and reorientation of goals. According to them, keeping a certain leadership at the helm for too long effects the creativity and innovativeness of an organization.

Xiaomi is Adding iOS’s Back Tap Feature to MIUI

In view of this, Xiaomi’s co-founder and President of the mobile division has stepped down from his role and will now serve as the vice-chairman of the strategy committee.

Mr. Xuezhong was, reportedly, appointed by the Chinese tech giant on 29th July and has been handed over the responsibilities of the development and production of new mobile phones. Apart from being Xiaomi’s Mobile division head, he also currently chairs Huixin Communications, which is a joint venture of 29 leading enterprises in the 5G industry and will continue to do so along with leading Xiaomi’s mobile division.

Xiaomi Patents a Smartphone With Built in Earbuds

With the change of leadership, we might see a couple of changes in the products being launched as well. Under Lin Bin’s leadership, the company has launched a couple of top-notch smartphones, including Mi Mix Alpha and the Mi 10 series.