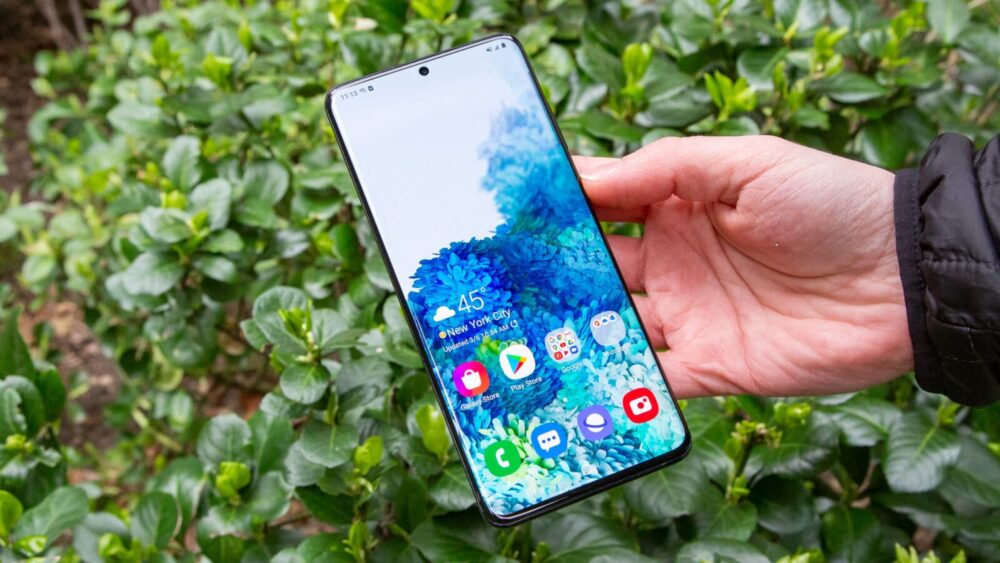 The Samsung Galaxy S20 Fan Edition has often appeared in rumors over the past few weeks, but it has not been seen anywhere so far. However, reputable leakster Evan Blass has now shared renders of the upcoming device and, unsurprisingly, it appears quite similar to the base Galaxy S20.

According to rumors, the Galaxy S20 Fan Edition’s specifications will be based on the Galaxy S20+ with a 120Hz display, 6.5″ screen, 4,500 mAh battery, and more. Design-wise, it will be more similar to the base Galaxy S20, but with larger bezels and a flat-screen. The punch-hole cutout may be a lot smaller than most other phones in the price bracket. 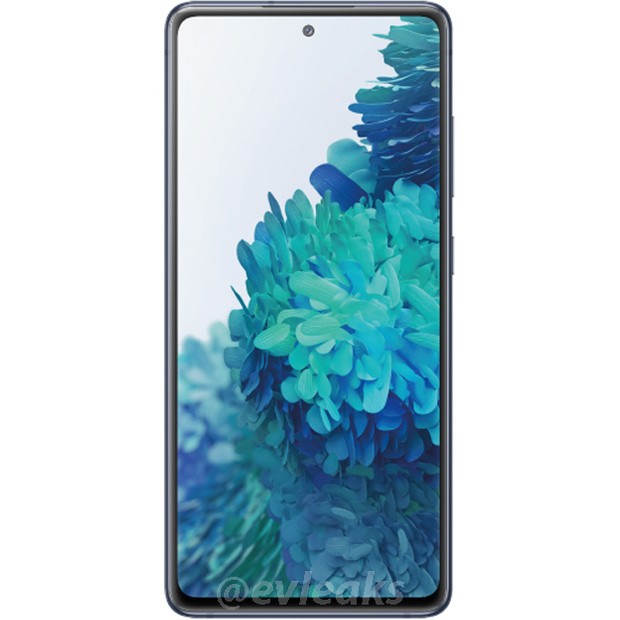 There are no images of the rear, but it would be interesting to see a different camera setup from the Galaxy S20+. The S20+ has a quad-camera setup including a 12MP main sensor, a 64MP telephoto lens, a 12MP ultrawide shooter, and a depth sensor. If the specifications are based on the S20+, then we might see the same configuration on the Galaxy S20 FE.

The new Galaxy S20 will also bring the opportunity for people with Exynos based Samsungs to switch over to the SD865 version in their regions.

There is no indication on a launch date yet, but we might see more on the upcoming Unpacked event scheduled for August 5.