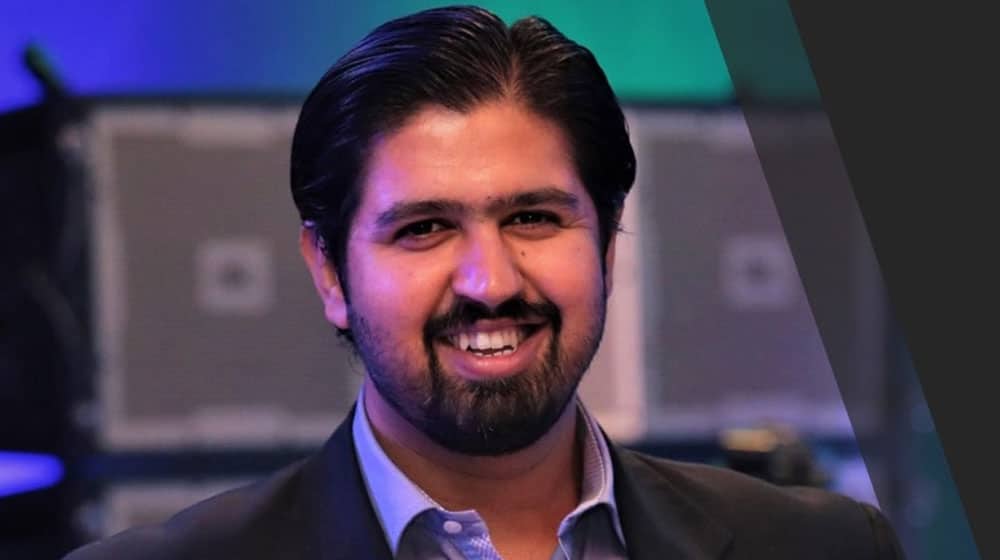 Imran Ghazali – a social media expert – has been appointed as the General Manager of Digital Media Wing (DMW) at the Ministry of Information and Broadcasting. Ghazali has 14 years of experience in the digital world and will head the department that was established after approval of the federal cabinet.

DMW is the need of the hour in the era of information warfare. It will provide the government with results-oriented media content, digital public relations, and will regulate government updates on digital media.

Ghazali has previously been a part of the Pakistan Tehrik-e-Insaf (PTI) social media wing as a Head of Operations. This was before the party was elected in 2018. This is why a controversy has surrounded his appointment at the Ministry of Information.

Responding to the unfounded criticism, Imran Ghazali defended his appointment with facts.

I have been part of PTI Social Media as a volunteer but I have also earned a reputation as an industry professional. So I think it’s a bit unfair to show me as a PTI recruit.

Imran said he had formally applied for the Digital Media Wing position as a GM and was interviewed by a panel of 6 committee members, including a minister, secretary, officials from the Ministry of Information, and Establishment.

Imran graduated with a Bachelors with Honors degree from Ohio State University in 2009. He moved to Pakistan to pursue his career as a social media expert. Over the years, he has built his reputation as a social media strategist and has served with several national and international organizations, including UNICEF, Alif Ailaan, World Bank, ZenithOptimedia, Saatchi World Service, and etcetera.

Ghazali joined PTI social media team as a consultant ahead of the 2013 elections and built a strong social media presence for the party in a short period. After the elections, he was promoted as the Head of PTI Social Media Operations where he built a team of over 300 team members across Pakistan.