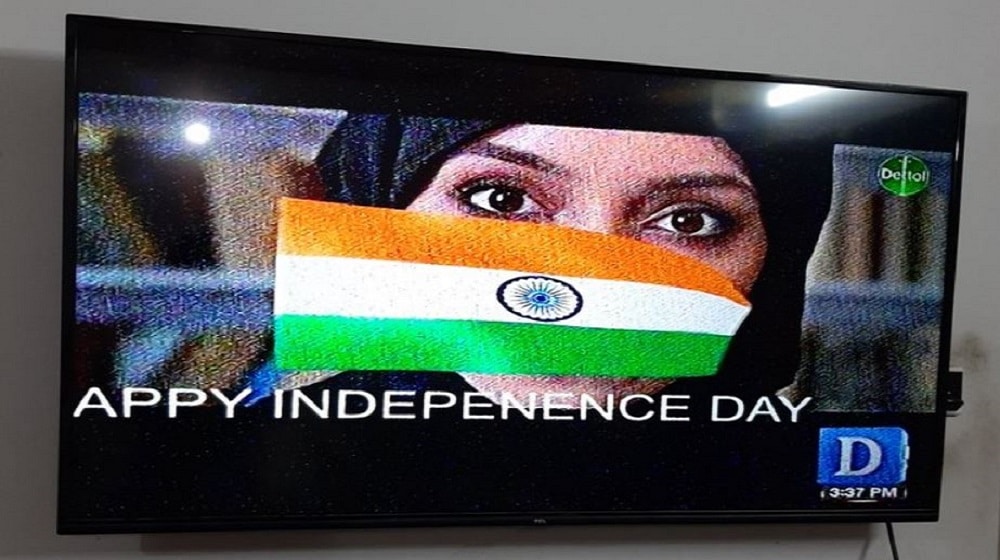 Dawn News has launched an investigation into the incident which involved sudden broadcast of Indian national flag and a text which read “Happy Independence Day.”

Dawn claims that anonymous hackers had attacked the channel and aired the Indian flag and the text message.

According to details, the incident took place on Sunday at 3:37 pm when the Indian national flag along with text was aired during a commercial break. The flag and text remained visible for a while before disappearing.

Samsung is Making Another Galaxy S20

The incident has gone viral and clips of the broadcast are being shared widely on different social media platforms in India.

Dawn has assured its viewers to apprise them with the findings of the investigation report once it is concluded.