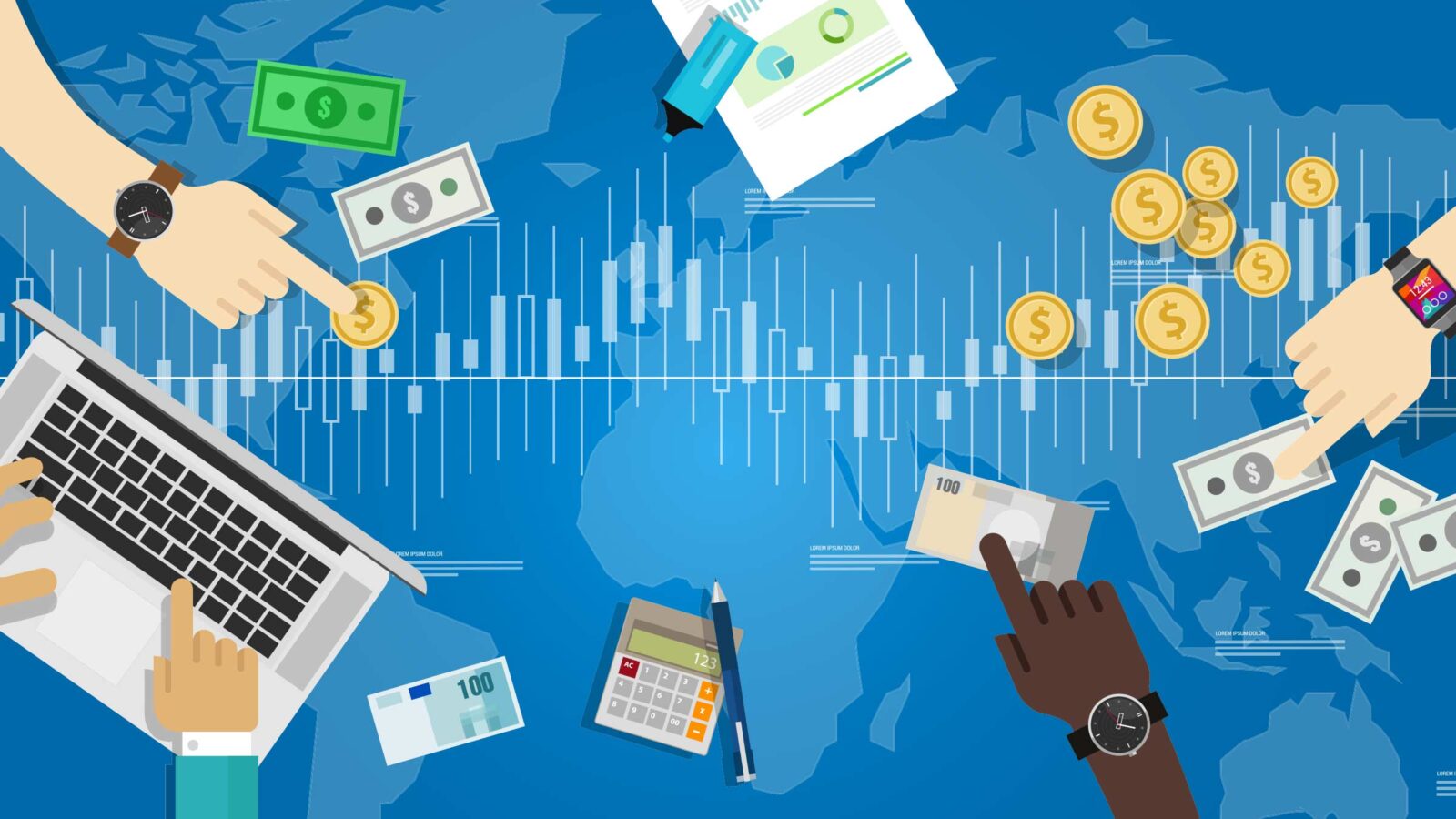 The Sindh government is going to set up the Sindh Digital Transformation Authority to digitize all governmental procedures in the province.

After the review committee has passed it, the draft proposal will be tabled before the provincial cabinet, following which it will be passed from the Sindh Assembly as law.

Talpur said that an initial draft act was shared with the provincial cabinet, which received practical suggestions from cabinet members, including the Chief Minister, Syed Murad Ali Shah, for further improvement.

He said that an advisory committee comprising of cabinet members and senior statesmen are assessing the draft to finalize it.

The Sindh Cabinet has pointed out that the act should be a comprehensive document so that it could help enable the proposed authority to capture, manage, share and analyze data, and rectify issues of a common person. It will also harness the socio-economic activity in the province.

The minister noted that the government has to use ad-hoc data extraction mechanisms and raw data for real-time decision making. But, with SDTA all the processes will be digitized which will help the provincial government in making informed decisions.

We will learn a lot from the digitization process. The department will value these experiences and try to make the most out of it during the review process of the act.

Beautician Courses Are The Most Popular Among Youth in Pakistan: Study

Talpur underscored the need for a comprehensive strategy for digitally transforming Sindh into a knowledge-based economy. He highlighted that after the establishment of the Sindh Digital Transformation Authority, all government data will be available online for the public.