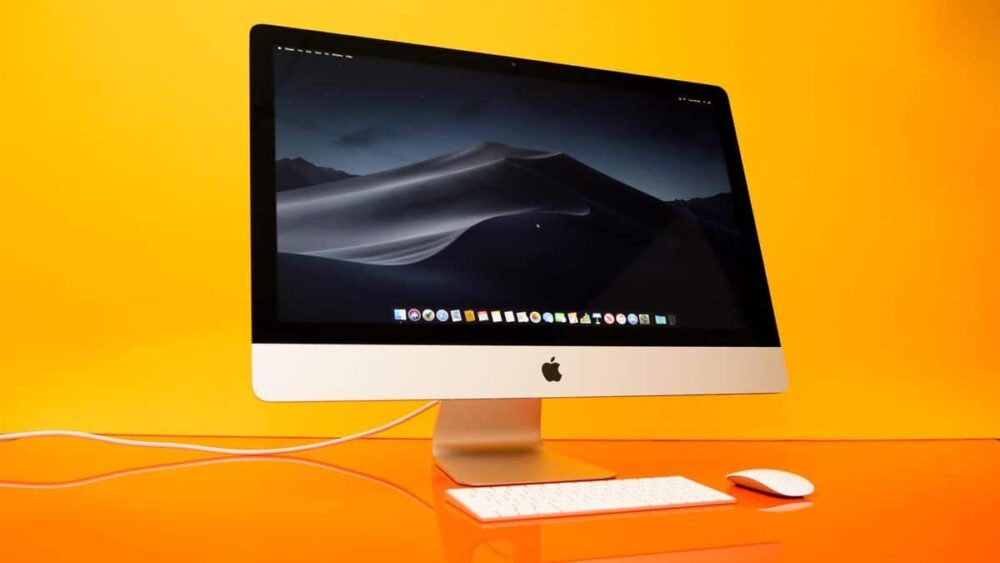 Apple’s all in one iMac desktops have received an update for 2020. The 27-inch iMac has received most of the changes but the 21.5-inch iMac and iMac Pro also have something new in-store. 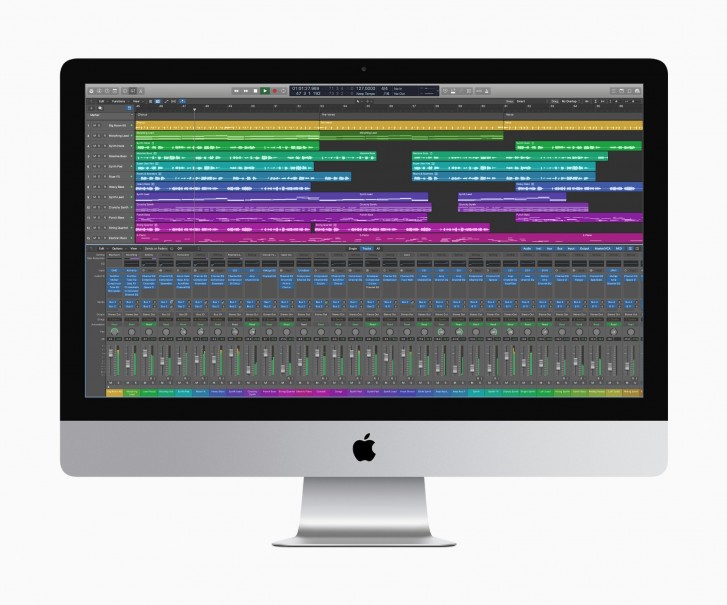 The first and biggest upgrade are the 10th generation Intel CPUs. Clock speeds have received a boost in all models: the base 27-inch iMac has a 6-core Core i5 clocked at 3.1GHz that can turbo up to 4.5GHz. The middle variant starts at 3.3GHz and has a turbo boost of 4.8GHz, whereas the high-end model comes with an octa-core Core i7 that can reach 5 GHz.

There are also new GPUs on-board. The middle variant now has a 4GB GDDR6 AMD Radeon Pro 5300 while the high-end model will feature the Radeon Pro 5500 XT with 8GB GDDR6 VRAM. The high-end variant will also come with the option of a Radeon Pro 5700 XT.

All three models will start at 8GB dual-channel DDR4 RAM, but the base model will come with 256GB SSD and the middle variant will feature 512GB storage. The premium model will also start at 512GB but it will include options to go up to a whopping 8TB storage. 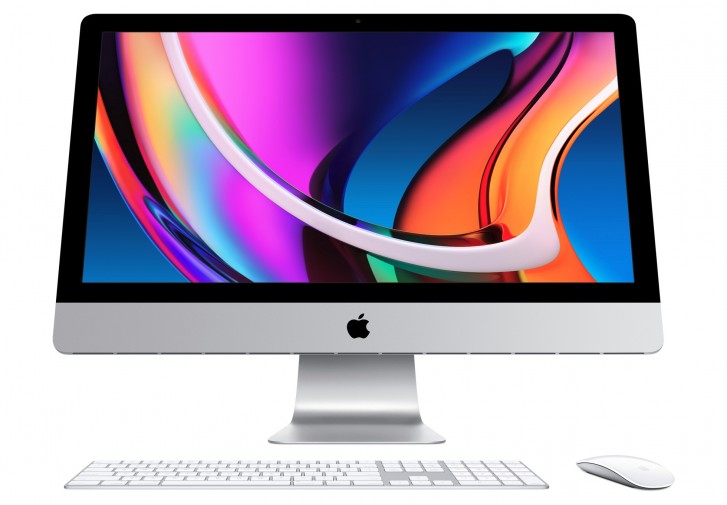 The 27-inch Mac will now come with an optional nano-texture glass coating for a low price of $500. This coating is similar to the Pro Display XDR where it reduces reflections and glare on the screen by etching the glass at a nanometer-level. The display has support for True Tone technology as well where it adjusts color temperature based on ambient lighting.

The 27-inch variant will also come with a new 1080p FaceTime webcam and an improved set of microphones for video calls.

The pricing for the new iMacs has not been revealed yet, but we can expect a range between $1000 for the base models and near $5000 for the high-end variants which is, of course, pocket change.