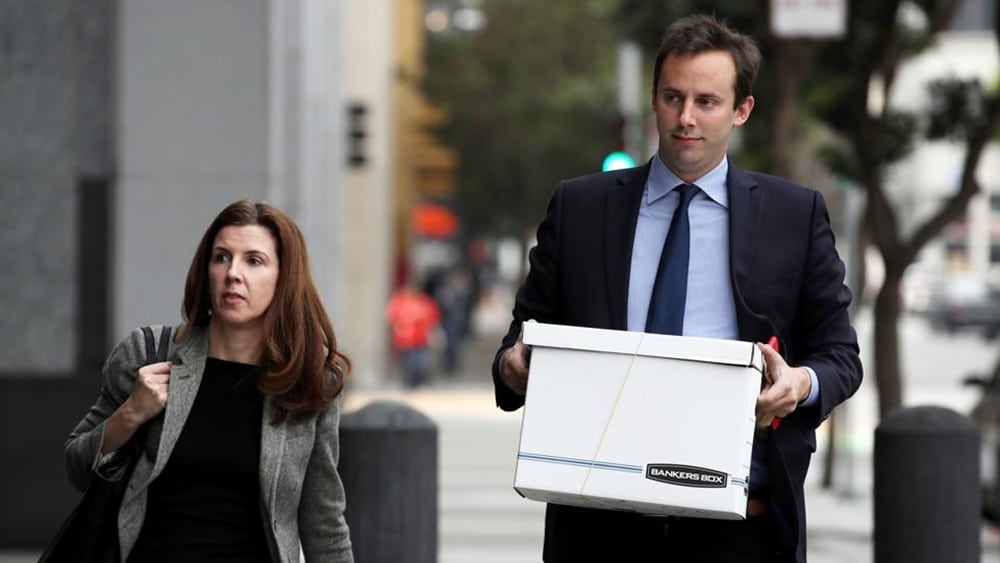 Google’s former executive and Waymo co-founder, Anthony Levandowski, has been sentenced to 18 months on one count of stealing trade secrets and paying $756,499.22 in restitution to Waymo as well as a fine of $95,000.

On August 27, 2019, Levandowski was indicted on 33 federal charges of alleged theft of self-driving car trade secrets for which he was pleaded guilty and recommended a 27-month sentence by the U.S. District Attorney’s office. In response to this, the convict sought a fine, 12 months home confinement and 200 hours of community service. However, Judge William Haskell Alsup believes that home confinement will give a ‘green light to every future brilliant engineer to steal trade secrets. Prison time is the answer to that.’ 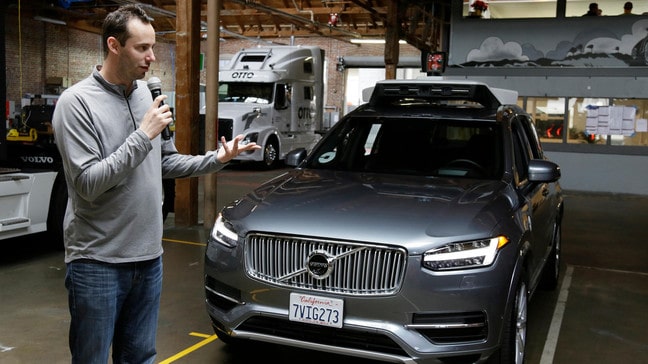 During the trial, prosecutor Katherine Wawrzyniak in her closing statement said:

It was wrong for him to take all of these files, and it erases the contributions of many, many other people that have also put their blood, sweat, and tears into this project that makes a safer self-driving car. When someone as brilliant as Mr. Levandowski and as focused on his mission to create self-driving cars to make the world safer and better, and that somehow excuses his actions, that’s wrong.

Anthony Levandowski’s theft of autonomous technology trade secrets has been enormously disruptive and harmful to Waymo, constituted a betrayal, and the effects would likely have been even more severe had it gone undetected.

Taking account of what he has done, Levandowski acknowledged:

The last three and a half years have forced me to come to terms with what I did. I want to take this time to apologize to my colleagues at Google for betraying their trust and to my entire family for the price, they have paid and will continue to pay for my actions.

Yet, according to TechCrunch, Levandowski recently filed a lawsuit making explosive claims against Waymo and Uber, that (if proven) could turn his fortunes around with a multi-billion dollar payout.

The 40-year-old worked as a technical lead in Google’s self-driving car program until 2016, when he left Google and started Otto, an autonomous trucking company, with three other Google veterans. Uber acquired the project in less than eight months after commencement. Two months after the acquisition, Google made two arbitration demands against Levandowski, and under the indemnification agreement between Uber and Levandowski, the company was compelled to defend him. 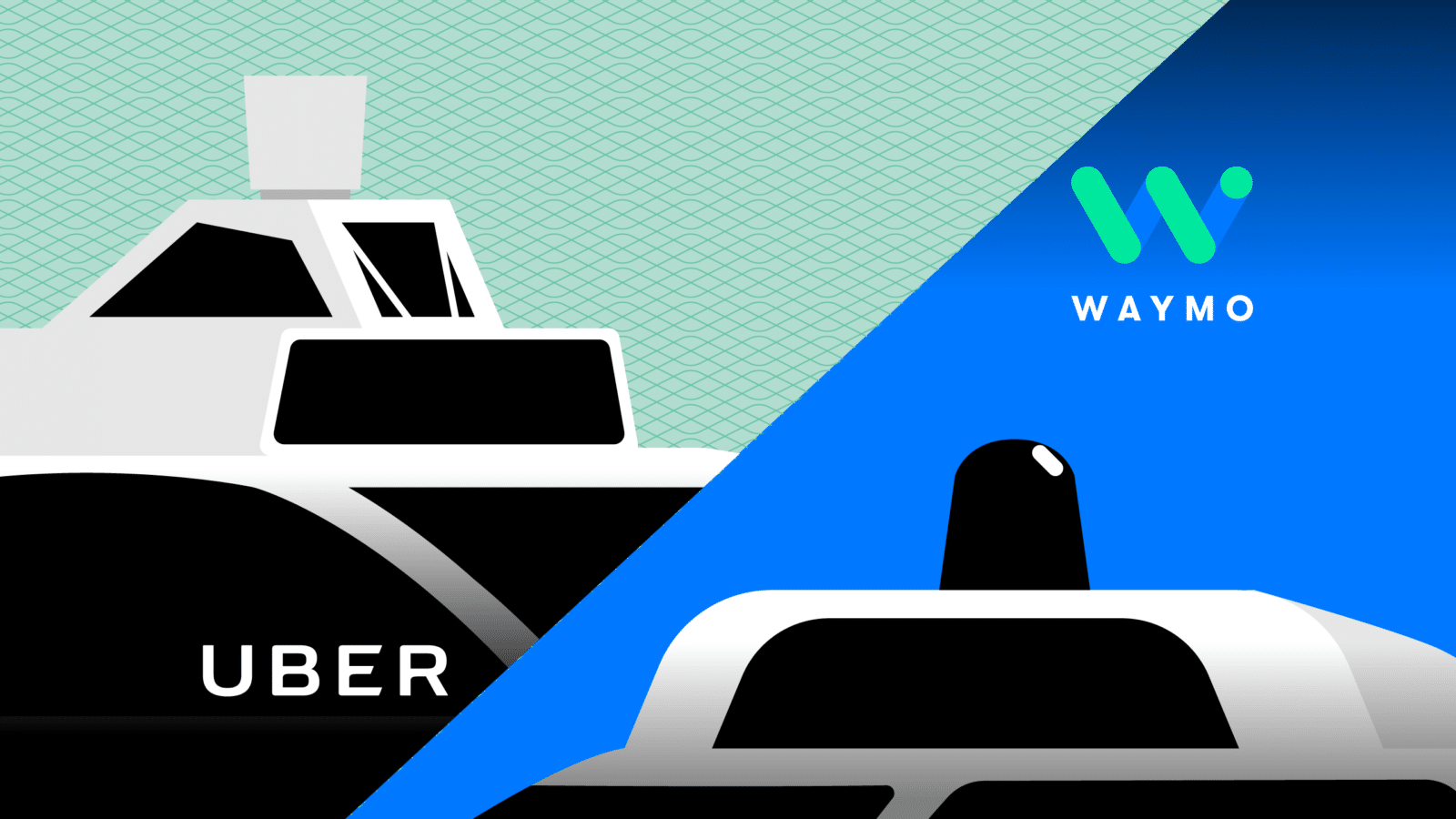 As a result, Waymo separately filed a lawsuit against Uber in February 2017 for trade secret theft and patent infringement, which went to trial but ended in a settlement in 2018. As a part of the agreement, Uber agreed to not incorporate Waymo’s confidential information into their hardware and software and pay a financial settlement that included 0.34% of Uber equity.