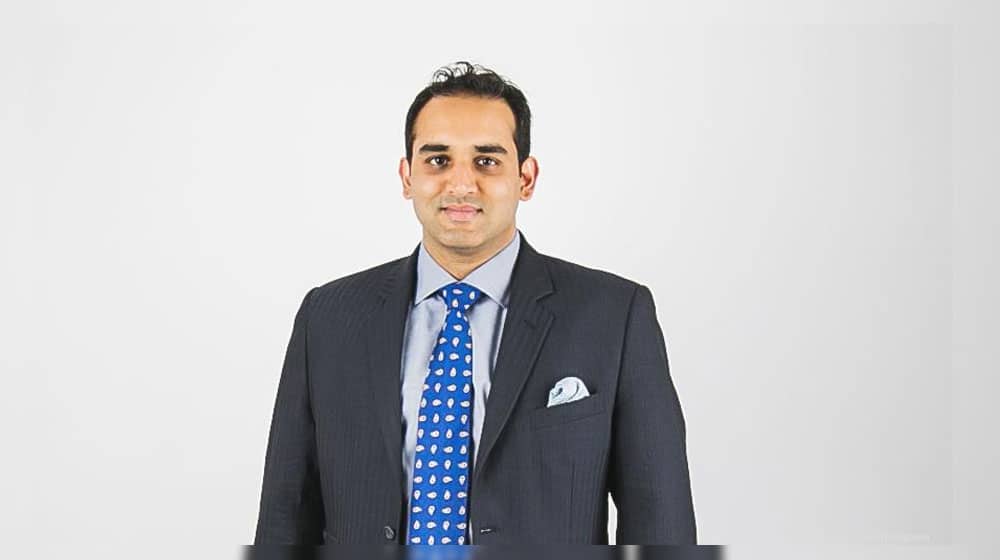 On the advice of the British Prime Minister, Boris Johnson, Queen Elizabeth has appointed British-Pakistani businessman Aamer Sarfraz as a member of the House of Lords for life.

Aamer Sarfraz, 38, is now one of the youngest members of the House of Lords. He has been honored for his services to the Conservative Party and for serving as an advisor to the party leadership on community outreach. He said,

I am very grateful to Prime Minister Boris Johnson for giving me the opportunity to serve in the House of Lords. As we come out of the coronavirus crisis, there is tremendous work to be done. I look forward to supporting the Prime Minister’s agenda and vision.

Sarfraz, also a philanthropist, has previously served as the treasurer of the Conservative Party. He is the only Pakistani Muslim and Asian Conservative nominee to be on the approved list.

Aamer hails from Gujrat and speaks fluent Urdu despite having being settled in the United Kingdom for years. He has also written articles for Pakistan’s Urdu newspapers.

Sarfraz ranked ninth in the Dissolutions 2019 peerage as “Conservative Party Treasurer and Venture Partner at Draper Associates,” which had a total of 18 entries.

Sarfraz maintained that the new role will help his work on improving the relations between Pakistan and the UK.