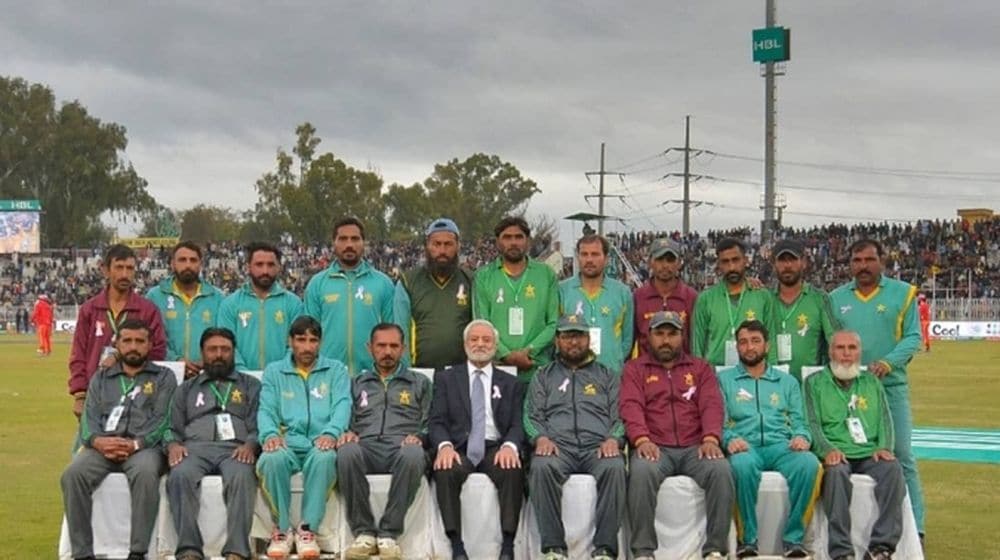 The Pakistan Cricket Board acknowledged the hard work of its ground staff on Friday when it announced financial rewards for those who worked tirelessly during the fifth edition of the Pakistan Super League.

As many as 63 ground staff – across Karachi, Lahore, Multan, and Rawalpindi – will receive a 50% bonus on their salaries for the month of August. In addition, the board will also provide a reward of Rs. 10,000 to five non-PCB employed daily wagers.

The PCB created history earlier this year when it hosted an entire edition of the PSL in Pakistan for the first time ever before the playoffs and final were postponed due to the Covid-19 pandemic.

The ground staff have a thankless job. Their work is of the utmost importance in smooth execution of cricket matches so it is extremely important that their work is acknowledged and they are rewarded for their efforts.

“Our ground staff were outstanding during the PSL earlier this year especially when they were confronted with adverse weather conditions. They worked with great dedication round the clock to deliver top-quality pitches and outfields, which produced some of the most exciting T20 matches.

Earlier, the PCB had announced to give a stipend of Rs. 25,000 for unemployed women cricketers for a period of 3 months.