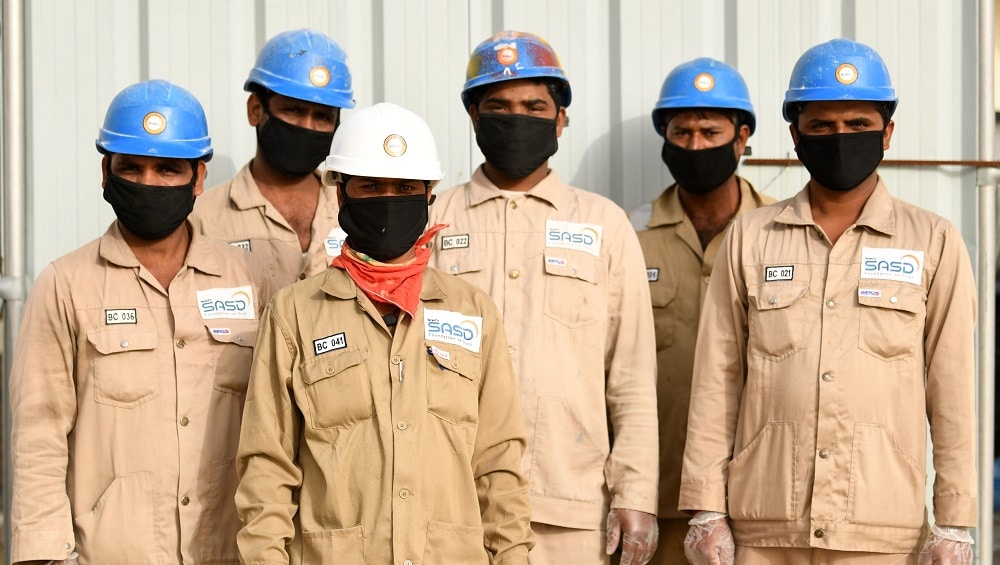 Federal government has started multipronged efforts to rehabilitate the Pakistani workforce who were rendered jobless in the Gulf region following the outbreak of Coronavirus and subsequent economic crunch.

In this regard, the Ministry of Overseas Pakistanis has held talks with governments of Saudi Arabia, the United Arab Emirates, Kuwait, Bahrain, Oman, and Qatar.

According to several reports, around 100,000 Pakistanis were left stranded all over the world after the Coronavirus crippled the world economy, with laborers working in the Gulf region accounting for a significant part of it.

For perspective, 18,000 Pakistanis lost their jobs in the UAE alone after the Coronavirus outbreak.

Initially, employment for 25,000 to 30,000 Pakistanis will be sought in the Gulf countries which will pave way for more employment opportunities in the future.

Pakistanis who were unable to return to the homeland during repatriation flight operation will be given preference for jobs in the Gulf region.