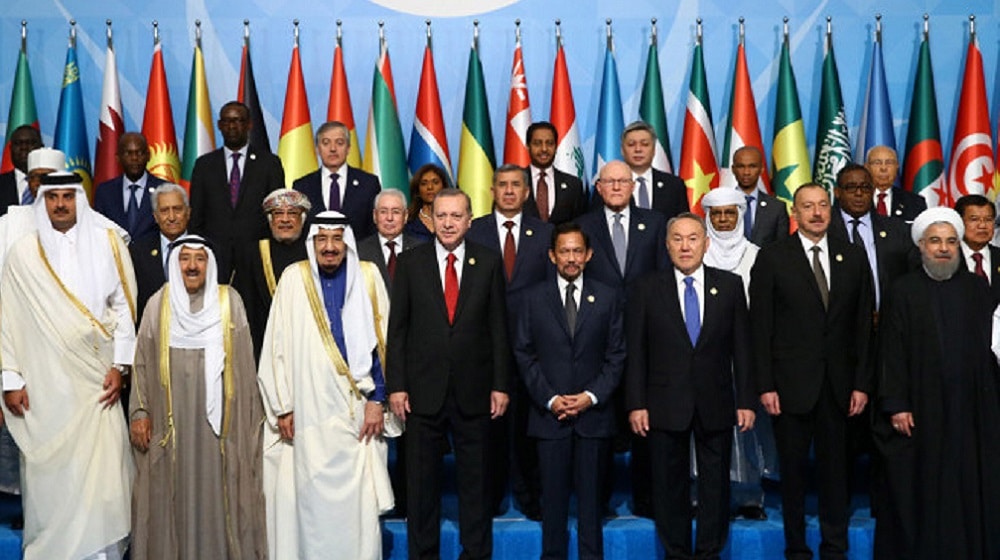 Foreign Minister, Shah Mahmood Qureshi, has threatened to part ways with the Saudi Arabian-led Organization of Islamic Cooperation (OIC) if the latter does not immediately convene a plenary meeting of foreign ministers of member states on the issue of Indian Occupied Kashmir (IOK).

In an interview with a local media house, Qureshi said that Pakistan has been urging OIC to call a meeting of all 57 foreign ministers ever since India repealed Article 370, revoking special autonomous status accorded to the IOK.

He added that Pakistan would be left with no option but to call a session of foreign ministers of all Muslim nations if the OIC does not stop its dilly-dallying on the matter.

I am once again respectfully telling OIC that a meeting of the Council of Foreign Ministers is our expectation. If you cannot convene it, then I’ll be compelled to ask Prime Minister Imran Khan to call a meeting of the Islamic countries that are ready to stand with us on the issue of Kashmir and support the oppressed Kashmiris.

Qureshi further said that Pakistan had skipped the Kuala Lumpur Summit held in December last year on the special request of Saudi Arabia. Now, Pakistan expects Saudi Arabia to reciprocate the move and give up its reluctance to call the meeting of foreign ministers.

Besides Pakistan, Turkey, Malaysia, and Iran have unequivocally denounced the Indian move of 5 August and demanded the Saudi-led OIC to convene a session of foreign ministers to expose Indian atrocities being inflicted on the people of the occupied valley.