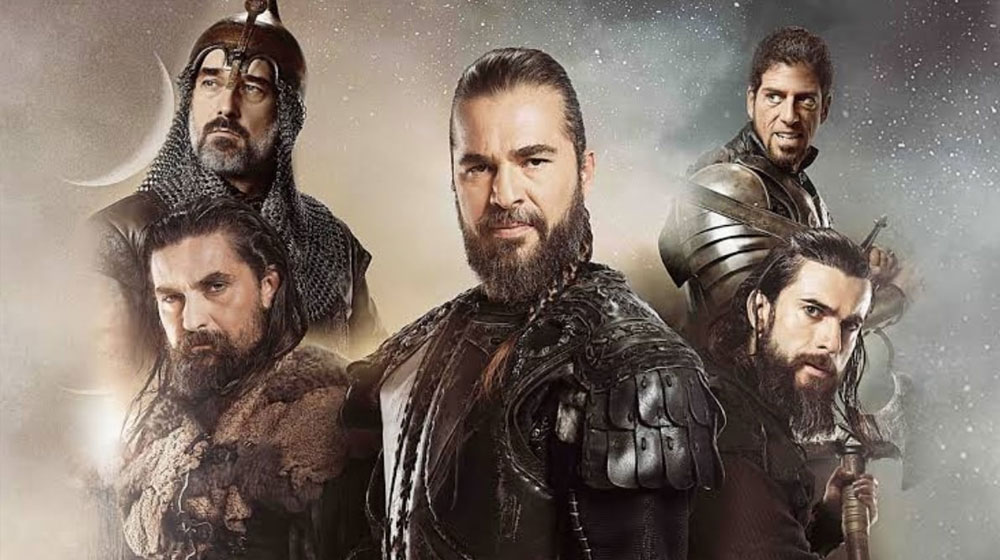 The quality content-deprived audience fell in love with the show and with its characters, triggering a sense of threat among local artists. So much that several of them started public ranting on PTV, the government, and the audience for giving Turkish series and Turkish artists so much attention.

The fans, on the other hand, are in love with the show, also known as the ‘Muslim Game of Thrones.’

They were excited when the Urdu-dubbed show first aired on the national television three months ago and felt sad when the first season concluded just recently.

Keeping their enthusiasm in view, the management of PTV has decided to roll out the second season as soon as this week.

Ertugrul season 2 is coming to the screens from August 8.

The drama series will be aired five days a week, on every Wednesday, Thursday, Friday, Saturday, and Sunday at 7:55 pm. The repeat telecast will be aired at 11 at night and 12 in the afternoon.

What does Ertugrul Season 2 Offer?

As we enter season two of our favorite show, the story is going to get more intense. After solving problems of betrayal in Aleppo and bringing down templars castle and uprooting Kurdoglo’s menace, Ertugrul and the Kayis will now face the Mongol demon called Noyan. He will not only destroy the Kayi village, killing their women and children, will also abduct Ertugrul. What happens next is yours to watch tomorrow night on PTV home.