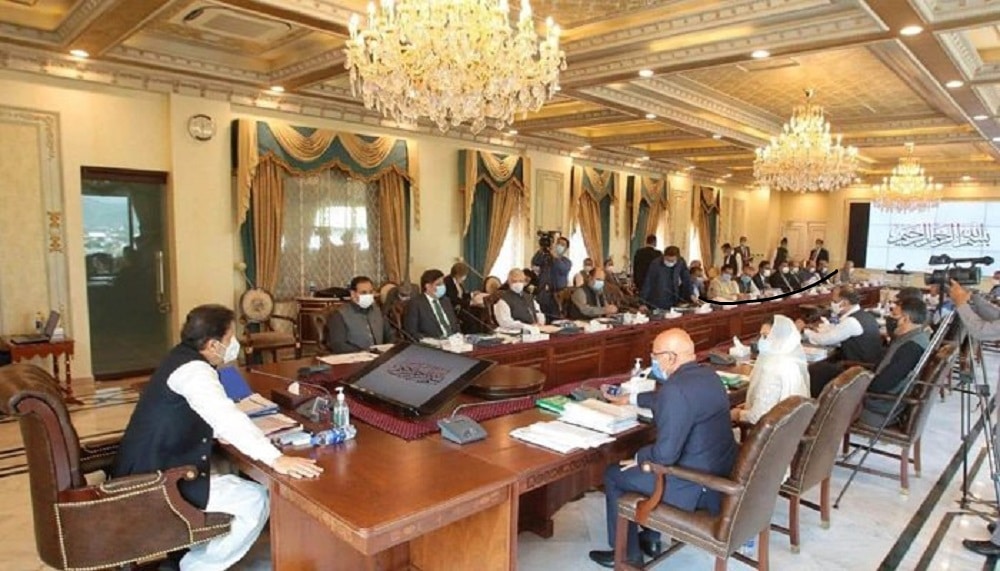 The Council of Common Interests has approved the Alternative and Renewable Energy Policy 2019, which the Federal Minister for Planning and Development, Asad Umar, said will unleash Pakistan’s full potential of renewable energy.

Asad Umar claimed that with the new policy, the country will see the “highest ever growth of renewable energy.”

CCI today approved alternative & renewable energy policy of the Govt. The new policy will inshallah unleash the full renewable potential of Pakistan. After starting historic development of hydel resources by PTI govt, now we will see highest ever growth of other renewable energy

According to a handout issued regarding the meeting, the session headed by Imran Khan was attended by federal ministers, attorney general, and other concerned officials to review an eight-point agenda.

Amendments in Oil and Gas Regulatory Authority (OGRA) Ordinance 2002 were also mulled over during the meeting besides giving a task to the petroleum ministry to include suggestions from the provinces in Ogra meetings.

The amendment in OGRA Ordinance 2002 was included in the agenda over the request of the Sindh government. It was also decided to distribute 50 percent of the windfall levy generated from crude oil and natural gas. The role of Basic Education Community Schools working under the National Commission on Human Development was also discussed during the meeting.

It was decided to hand them over to the provincial departments before the end of the ongoing year. The federal education ministry would devise a mechanism for the transfer after consultation with the provinces.

The government’s coronavirus strategy was also applauded during the CCI meeting. The meeting also scrutinized the process of implementation upon the decisions taken during the 41st CCI meeting.

Attorney general of Pakistan briefed the meeting over the distribution of water among the provinces and said that a committee comprising of experts from federal and provincial governments are looking into the matter.

The committee was directed to complete its process within a month as the meeting was also briefed on measures to install the telemetry system to check the water flow. The CCI meeting decided to handover the lower portion of the Chashma Right Bank Canal to Punjab province.

Special Assistant to PM on Petroleum Affairs briefed the meeting over the production and utilization of gas reservoirs in the country.

It was informed that the country will face a severe gas shortage during the winter season in 2021-22. It was agreed to safeguard the interests of household consumers during the crisis.

It is noteworthy to mention that the CCI session was summoned after eight months as its previous meeting had been organized on December 23 last year.