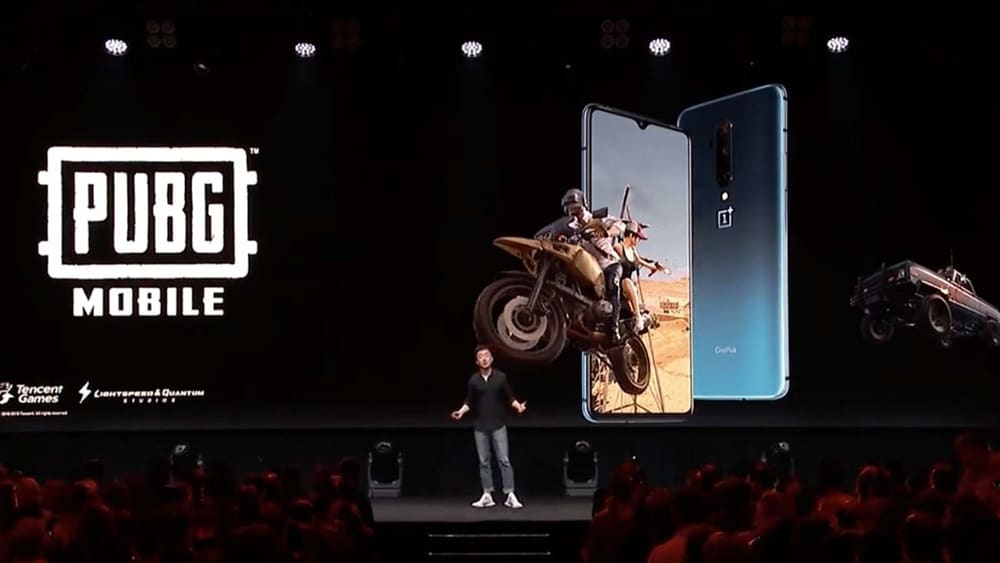 Even though OnePlus Smartphones don’t exactly come under the ‘Mobile gaming powerhouse’ category, the BBK-owned company is slowly carving out a reputation for mobile gaming prowess. 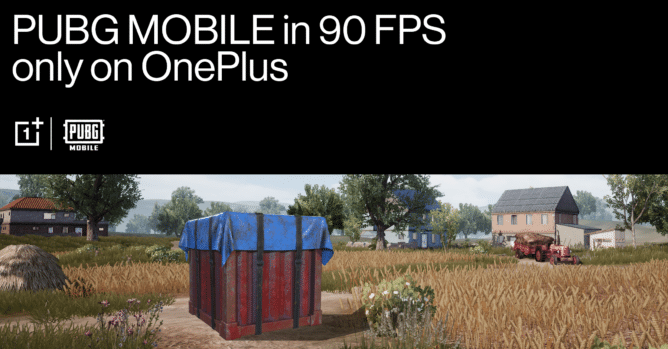 Starting today, the support for 90FPS gameplay is exclusive to the aforementioned OnePlus phones until September 6. No other handsets will have till feature until the Tencent’s deal with OnePlus ends. Weirdly, the deal doesn’t stretch to China, Japan, or Korea.

According to the companies, the higher fps will help players in moving through the game more efficiently. It will make panning while using the scope and similar functions more natural and seamless. 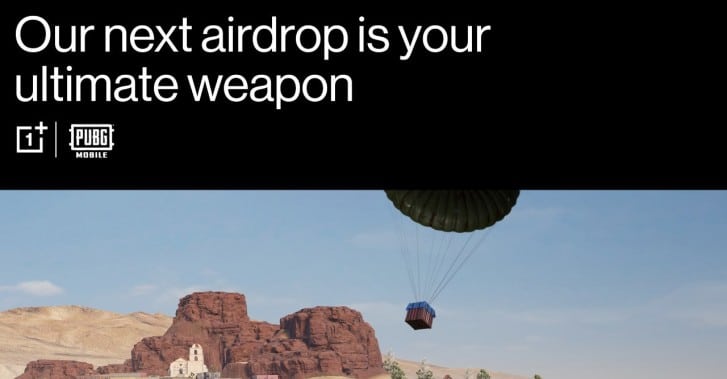 OnePlus struck a similar deal with Epic games in May this year that exclusively allowed OnePlus 8 owners to play Fortnite at 90 fps. Apart from this, the company has also partnered with Fnatic, one of the largest esports organizations, and offers a gaming-focused Fnatic mode on its phones to block notifications and optimize performance.

Although OnePlus is not the first mainstream phone maker with gaming aspirations, it’s doing more than any other OEM so far. Does this mean we will be getting a gaming focused OnePlus smartphone in the future?