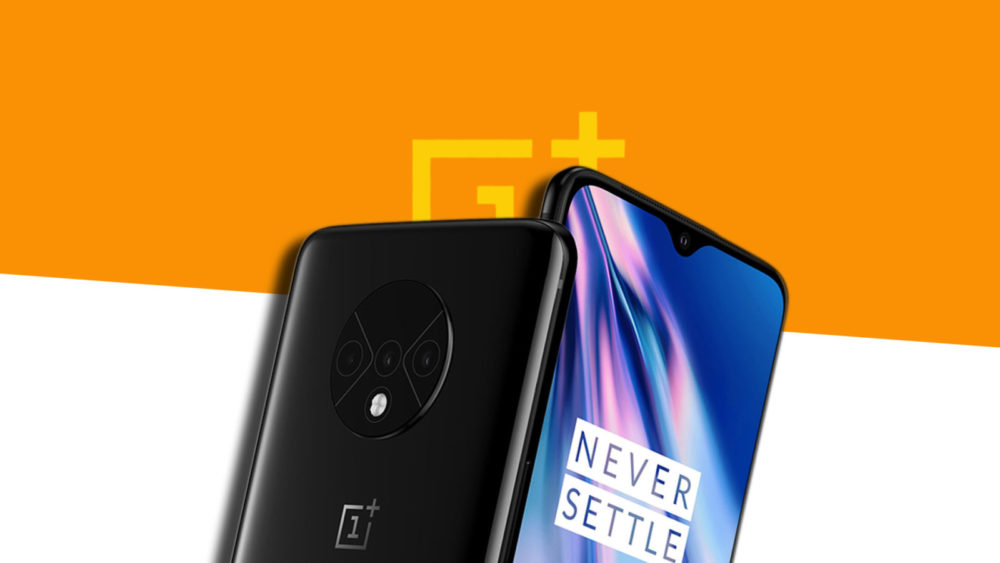 After a lot of teasers, leaks, and promos, OnePlus has finally unveiled its upgrade to the OnePlus 7, the OnePlus 7T. The smartphone brings one of the largest updates for a T series device and takes the sweet spot between the OP7 and the OP7 Pro. This is, however, smaller than the Pro model and according to some analysts is easier to use thanks to its sleek design and lesser curved edges.

OnePlus 7T is the second smartphone by the company to feature a fluid display. The company’s co-founder Carl Pei, in a recent statement, confirmed that all future OnePlus Smartphones will arrive with a fluid display. The fluid display not only boasts a 90 Hz refresh rate but will also respond to touches 38% faster than normal displays due to the hardware and software optimizations that come with it. OnePlus has also worked with Qualcomm to ensure the chipsets are ready to jump to 90Hz.

Moving on to the specifications of the smartphone, OnePlus 7T, apart from sporting a faster processor also comes with a better display and camera specifications.

OnePlus 7T has a form factor better than the OnePlus 7, but not at the level of the 7 Pro. It features a circular camera bump on the back that is home to a triple sensor camera. The three sensors are horizontally aligned with an LED flashlight under it. The smartphone will be available in Glacier Blue and Forested Silver colors, both in a slight gradient.

At the front, the smartphone comes with a Fluid AMOLED 6.55-inch dewdrop notch display with a 90 Hz refresh rate, 20:9 aspect ratio, and 1080p+ resolution. Featuring an expanded range of colors, the display supports HDR10+ and a peak brightness of 1000 nits which is higher than what the OnePlus 7 Pro supports (800 nits). 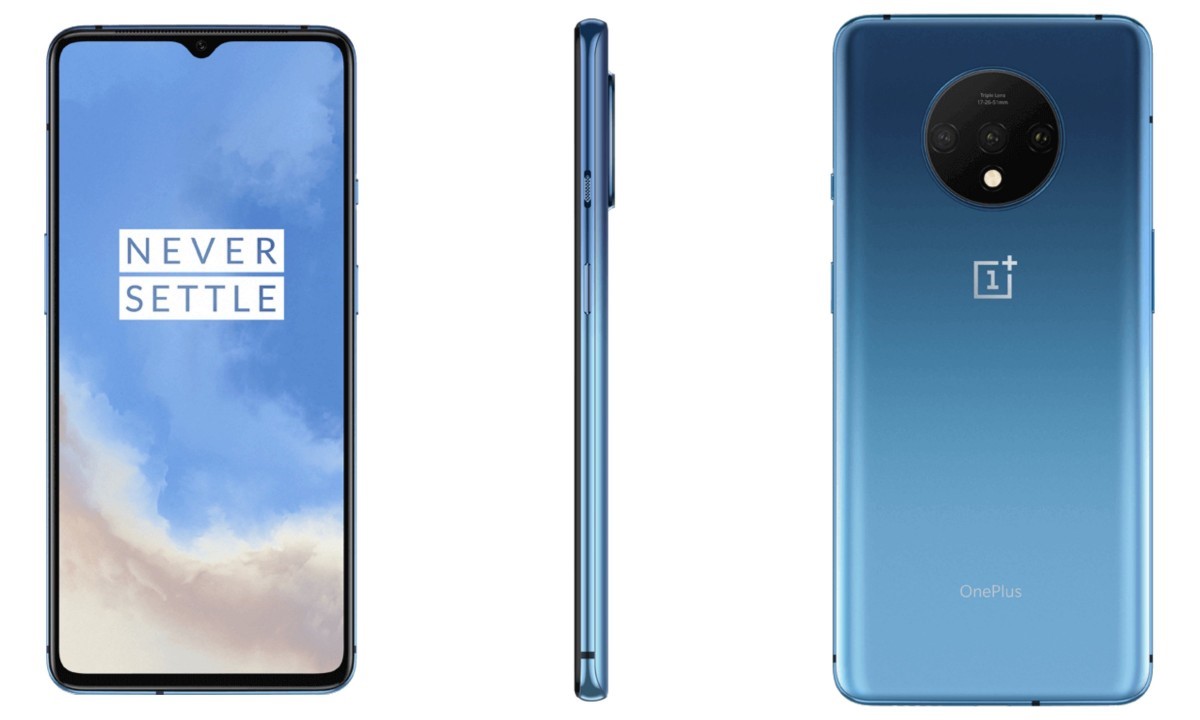 On the software front, the smartphone will ship with Android 10 out of the box.

The selfie camera is a 16 MP lone shooter sitting in the dewdrop notch.

The smartphone will first arrive in India on 28th September and later in the US on 18th October at a $600 starting price.