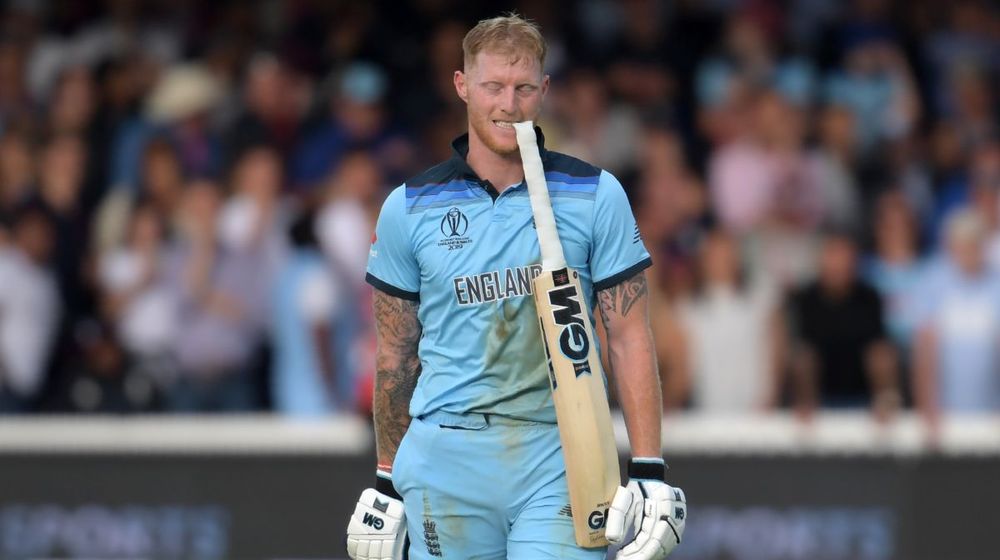 English all-rounder Ben Stokes has pulled out of the remaining two matches of the three-match Test series between Pakistan and England.

Stokes, who has been vital for England’s summer and winter season last year, will fly to New Zealand due to his father’s deteriorating health.

The all-rounder, despite playing as a specialist batsman in the first game against Pakistan, came at a crucial hour in Pakistan’s second innings and took two vital wickets, and helped contain Pakistan after conceding a 107-run lead in the first inning.

His absence for the remaining series will add to the Selection Committee’s woes who have been striking a perfect balance between bat and bowl.

Stokes’ presence allows selectors to field a five-man bowling attack, packed with 4 fast bowlers, with him batting on the fourth place.

However, the current scenario will push Zak Crawley into the top order, allowing Joe Root to return his No. 4 spot. The changes will also allow Jos Buttler and Chris Woakes, the duo who saved the first game for England thanks to their 139-run partnership, enjoy the batting promotion on the 5th and sixth spots, respectively.

The remaining two games of the series will be played in Southampton, with the second one starting this Thursday.