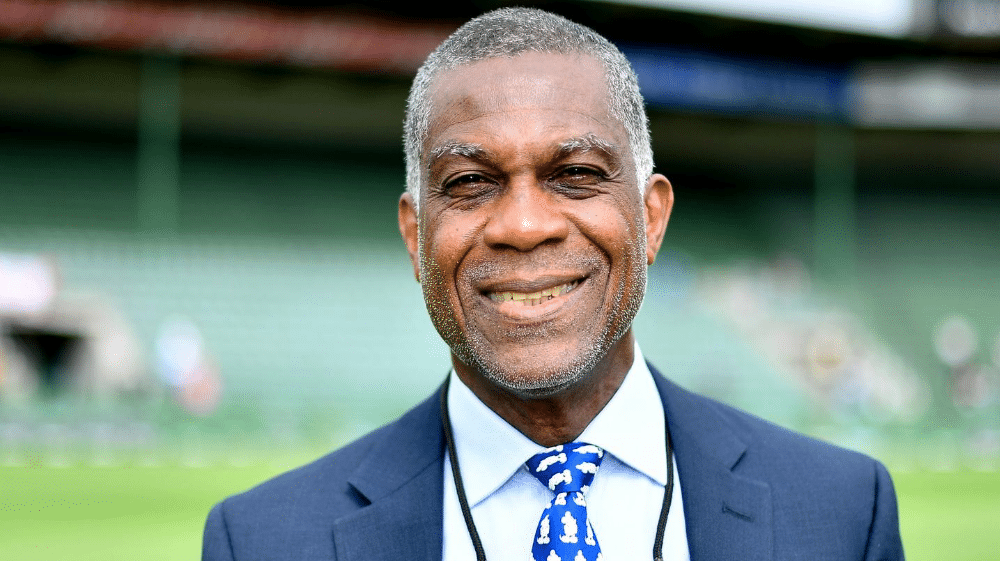 Former West Indies Fast Bowler and current commentator, Michael Holding believes that Pakistan did not take Chris Woakes batting in consideration while preparing for the second innings in Manchester. England beat Pakistan by 3 wickets after trailing by more than 100 runs in the first innings and chasing a formidable target of 277 in bowling friendly conditions.

At one stage England were faltering at 117-5, when Jos Buttler and Chris Woakes put on a magnificent 139 partnership to take the game away from the grasp of Pakistan. While Pakistan got rid of the top order fairly quickly, they were unable to dominate play against the lower order and according to Holding, Pakistan did not bowl enough short balls at Woakes, which allowed the English all-rounder to settle down and dominate.

Holding said “I don’t think Pakistan took Woakes’ batting into consideration while analysing England’s batsmen. If they would have watched his batting, they would know that Woakes loves the ball outside his off-stump”.

“He got hit on his head in the first innings and they saw that he was not playing the short ball well but yet they did not bowl too many short balls. By the time they started doing it, the ball was soft and the bowlers were weary,” he added. This eventually led to Pakistan’s loss.

Holding was full of praises for the English duo who put on a match winning partnership. “Nevertheless, you have to give it to Woakes and Buttler because they put up a partnership of 139 runs and that pretty much took the game away from Pakistan,” he concluded.