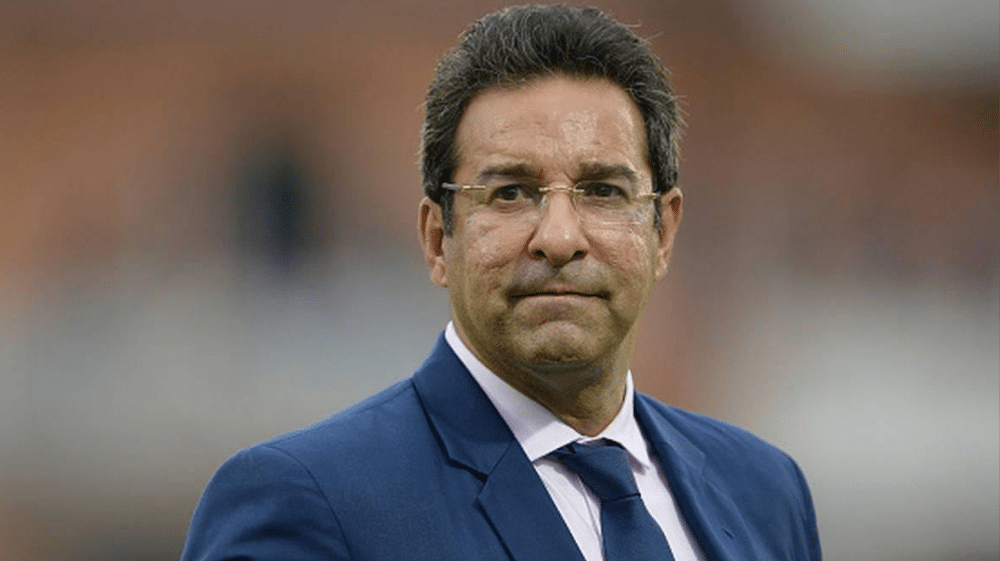 Pakistan lost the 1st Test match against England in Manchester and according to legendary fast bowler Wasim Akram, current Pakistan captain Azhar Ali was to blame as he “missed a trick” several times. He further added that the three-wicket loss will hurt the Pakistan team and Pakistan cricket fans.

Pakistan had the upper hand throughout the test match with a lead of over 100 runs in the first innings. Then in true Pakistan fashion, they couldn’t fully capitalize on it in the second innings but still posted a challenging total of 277 runs in the fourth innings for England. England batting was faltering at 117-5 before Chris Woakes and Jos Buttler fought back. Jos Buttler (75) and Chris Woakes (84 not out) forged a 139-run stand to help the hosts go 1-0 up in the three-test series.

Ben Stokes to Miss the Remaining Test Matches Against Pakistan

It will hurt the Pakistan team and the cricket lovers in Pakistan, winning and losing is part of cricket, but I think our captain missed a trick quite a few times in this game, as far as his leadership is concerned.

Akram felt that the fast bowling duo of Shaheen Afridi and Naseem Shah were underutilized as they only bowled a total of 28.1 overs in the fourth innings. “We’ve got a 17-year-old (Naseem), who bowls 90mph, a 20-year-old (Shaheen Afridi), who is around 88mph, and they should be bowling a lot more overs – 18-20 overs each innings, no matter the situation,” Akram said.

Akram was also surprised that Pakistan, who had bowled out England for 219 in the first innings, did not try to bounce out Woakes early. “When Woakes came in, there were no bouncers, no short deliveries, they let him settle down and runs were coming easy. Once the partnership got going, nothing happened – the turn didn’t happen, swing didn’t happen – and Buttler and Woakes just took the game away.”

He further added, “Pakistan cricket is all about flair, unpredictability and attacking cricket. We’re not county bowlers who are just going to come and bowl line and length all day long.”