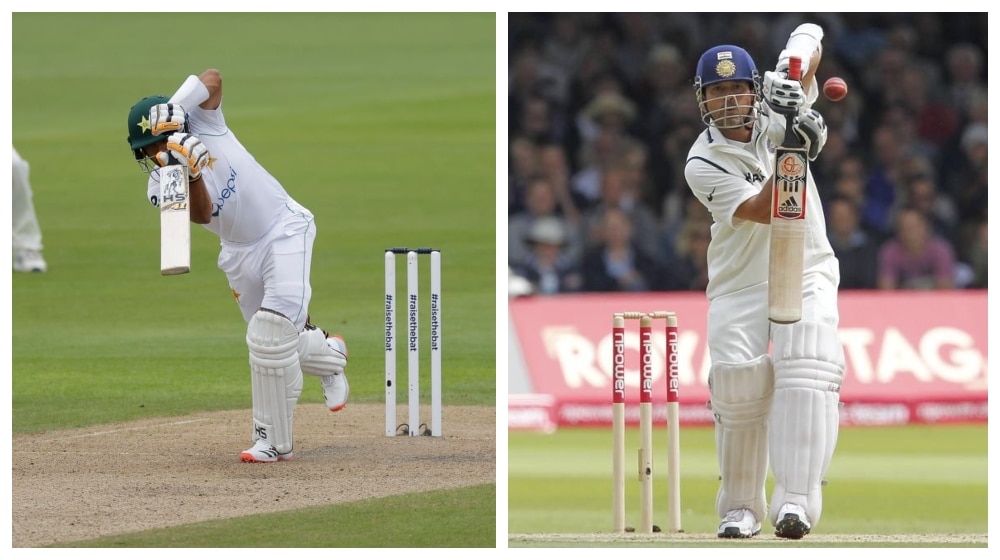 Former West Indian pacer, Ian Bishop, has heaped praise on Babar Azam, comparing him with the great Sachin Tendulkar. In an Instagram live session, the cricketer-turned-commentator said that both Babar Azam and Virat Kohli remind him of the ‘best batsman’ Tendulkar.

Virat Kohli, Babar Azam, who in terms of the straight lines, you remember Sachin Tendulkar. There’s a reason why I think he was the best batsman I bowled to as he always played in the straight lines and these two guys present that.

A number of former cricketers have compared Babar with Virat in recent times and there’s an increasing debate of Fab Four or even Fab Five.

Babar has impressed everyone with his brilliant batting performances in the past two years, garnering praise from commentators, analysts, and former cricketers alike.

Until recently, Babar was the only batsman to be ranked in the top 5 across formats. He is currently at number 6, 3 and 1 in Test, ODI and T20I rankings respectively. The 25-year-old averages above 50 in both ODIs and T20Is and 44.74 in Test cricket.