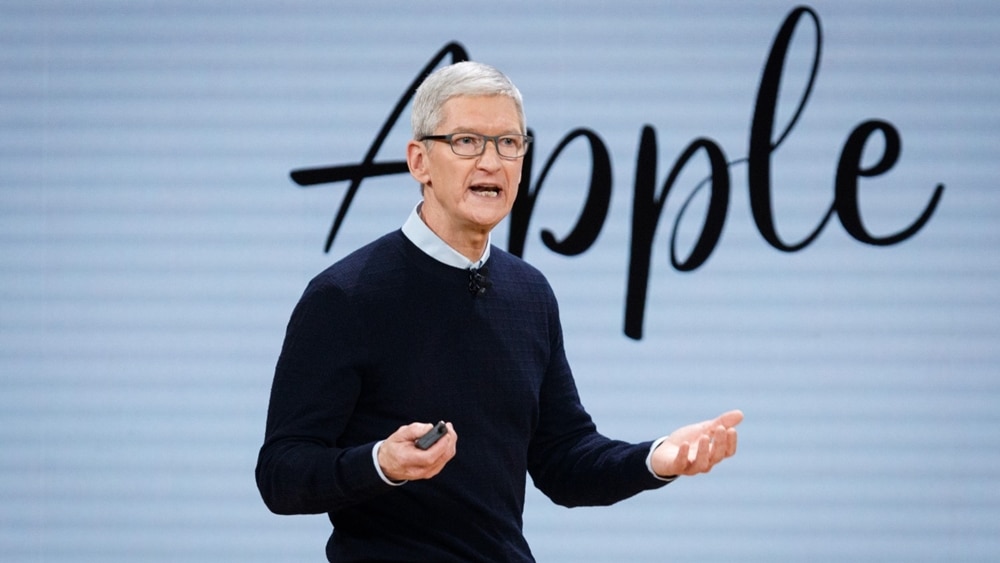 The whole case seems pretty absurd considering how different the two logos look. Neither the shapes match nor the colors. Moreover, Prepear works in a completely different line of operation, as Apple accepted. 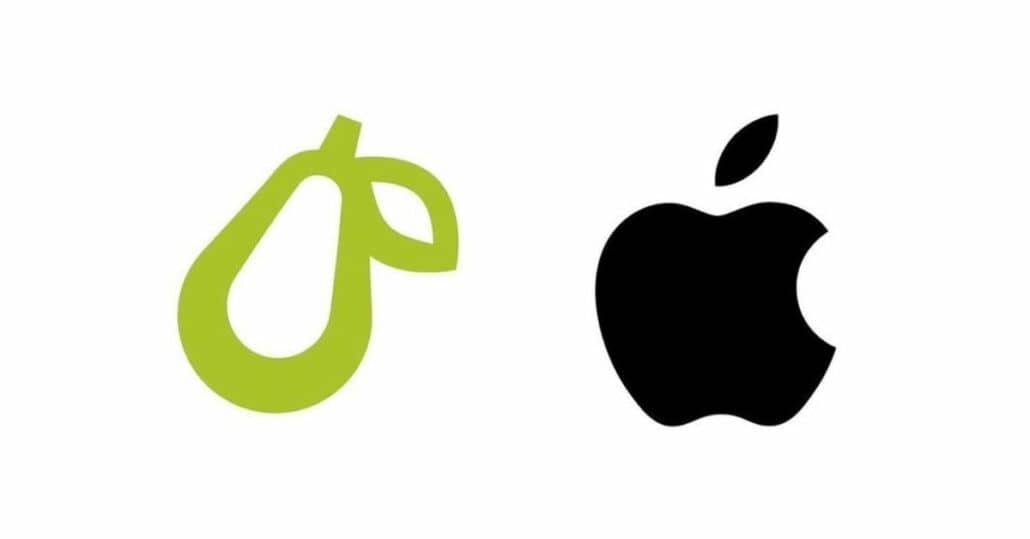 Recently @apple yes, The trillion-dollar Apple, has decided to oppose and go after our small business’ trademark saying our pear logo is too close to their apple logo and supposedly hurts their brand?

The small meal planning company also pointed out how Apple bullies’ other smaller businesses in a similar manner, especially if the branding is regarding a fruit logo. Hence the company is all in for legally fighting the giant and keeping its logo. It has already started a petition to ask for support from the public, garnering over 25,000 signatures already.

Apple is Making a Foldable iPad

We are not sure whether the small company will be able to stand against the Silicon Valley giant. However, this situation highlights how giants in any industry don’t let small businesses come forward using bullying tactics and it is extremely shameful for a tech giant like Apple going around suing small companies without any sensible reasoning. Its commendable that Prepear has taken a step to stand against it.