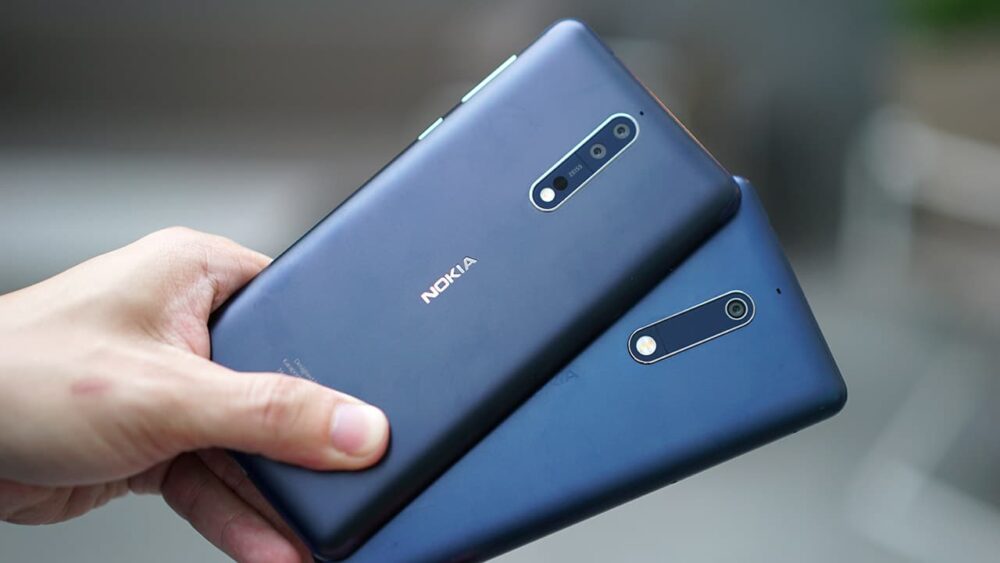 HMD Global, the parent company behind Nokia phones has successfully secured a total of $230 million as a “series A2” round of funding. The funding came from the company’s strategic partners including multiple notable names such as Qualcomm, Google, etc, but all of the names were not disclosed.

The Finnish company revealed that this funding is only the first phase in an effort to secure funding and more investors will join in later. It added that the company now values more than $1 billion and the move is an indication of HMD Global’s drive to revive the Nokia brand since 2016.

Even though Nokia’s name has faltered severely over the past few years, it still has a large following from previous years built by offering quality products with remarkable durability and reliability. It still has impressive Smartphones under its belt.

Looking ahead, HMD Global is looking to expand its market share using the secured funding. It recently launched its first 5G phone, the Nokia 8.3, and plans to accelerate its mission to make 5G smartphones accessible to more consumers globally.

Nokia hopes to do so by acquiring more allies in the US and building on existing partnerships with the US carriers such as Verizon, AT&T, Cricket Wireless, etc.

The company only holds 1% of the total smartphone market share and is on the 13th spot on the list. But if all goes as planned, we should be seeing progress in the coming years.