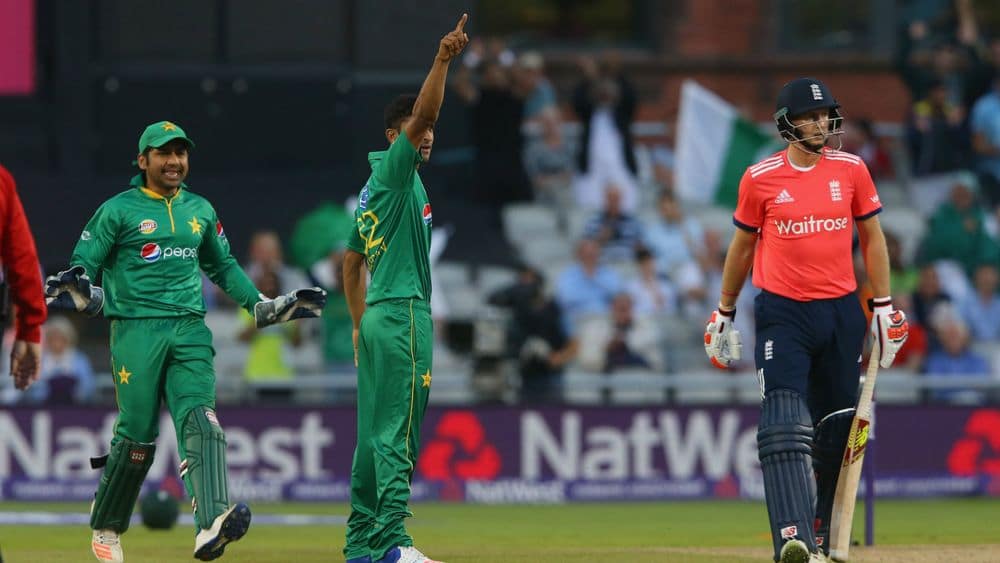 According to the details, PCB has invited England to play three T20Is in the last week of October. Both the boards are working out the details and it remains to be seen whether the tour goes on in October considering most of the English players will be busy in the Indian Premier League (IPL). The IPL will run from 19th September to 8th November in the UAE.

Reports state that the cricket board is confident of a positive response from England and Wales Cricket Board because the Men in Green agreed to tour England despite the COVID-19 pandemic.

Earlier there were reports saying the PCB has shelved plans to invite any international team because of the financial difficulty to arrange a bio-secure environment.

Pakistan team is currently in England for a 3-match Test series and a T20I series and will return home on 2nd September.

England last toured Pakistan back in 2005-06 for three Tests and 5 ODIs. The Men in Green defeated England by a margin of 2-0 in Tests and 3-2 in ODIs.

Do you think England will tour Pakistan? Let us know in the comments section.