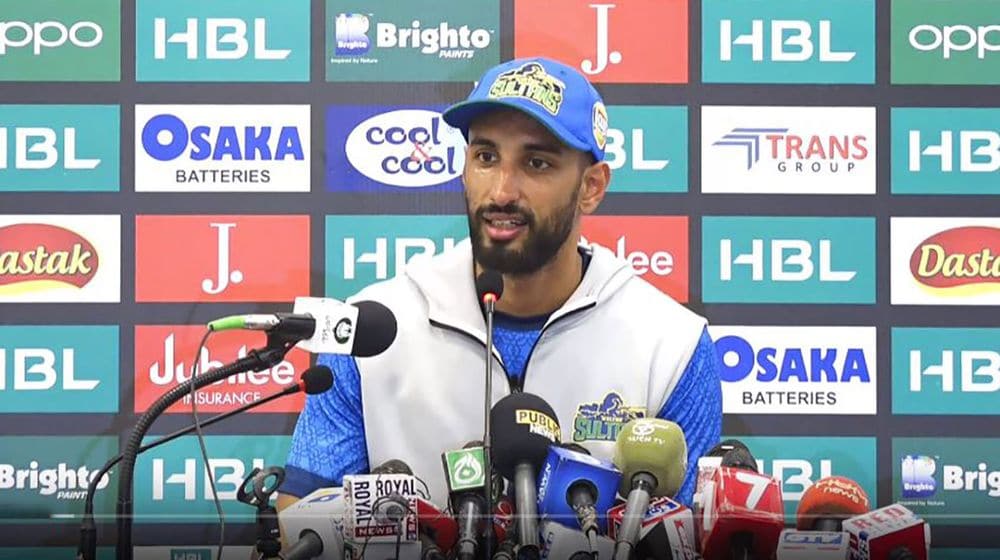 Cricketer-turned-commentator, Ramiz Raja, has picked opening batsman, Shan Masood, as a future Pakistan captain. Raja said that Shan possesses both understanding of the game and strong leadership skills to lead the Men in Green. The former captain, however, said that Shan needs to cement his place in the team first.

The left-hander earned praise from everyone for his gritty knock of 156 in the first innings after having a poor 1st series in England a couple of years ago.

Azhar Ali was at the receiving end after the loss against England because of poor captaincy in the second innings. Wasim Akram has already said that if Pakistan doesn’t win the series, the cricket board needs to find another candidate to do the captaincy job. Azhar was appointed as the captain of the Test team after Sarfaraz Ahmed’s sacking last year.

Raja praised Shan for his leadership qualities that he displayed in the Pakistan Super League (PSL) 5 where he led Multan Sultans to the top of the table before the event was postponed.

I think he will be a good choice to lead the team. But I believe that we need to give him time to establish himself as a permanent member in the playing XI. His understanding of the game is really impressive and since he is now leading Multan Sultans PSL, it will help him immensely in the future.

“I believe as an overall product, he is a not a bad choice and authorities should consider him seriously in the future for the captaincy role”, he further commented.

Ramiz Raja, on the other hand, is always criticized for naming future captains based on their ability to speak and understand English. While Raja named Shan, others have called for Babar to be named the test captain as well.

The 30-year-old was praised by all quarters for his abilities to lead Multan Sultans and making data-driven decisions to help his team to the top of the table.