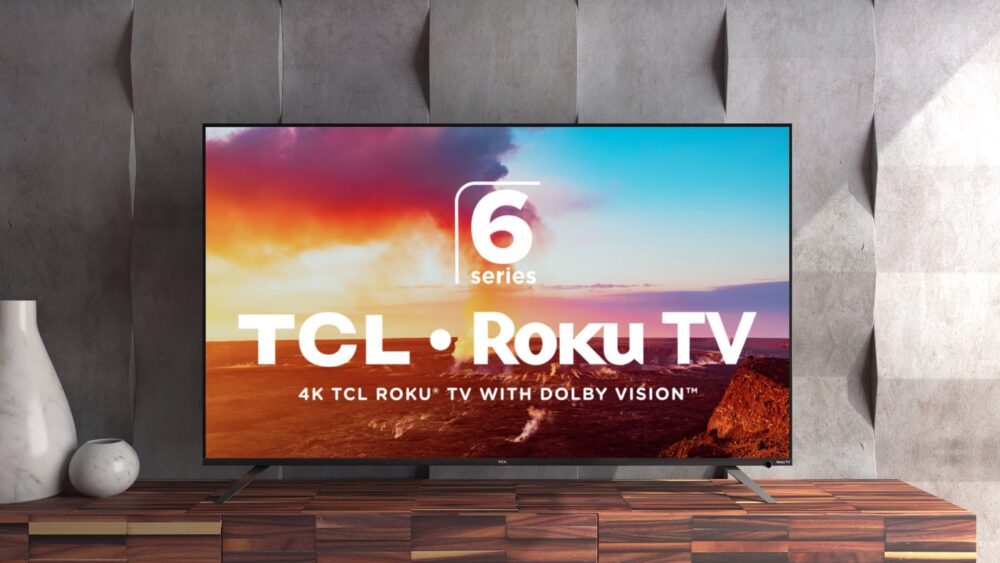 TCL’s 6 series of Roku TVs have been some of the best value for money Smart TVs for the past two years. The series is getting an update for 2020 that adds even more to the already successful lineup with mini LED backlighting technology, 120Hz variable refresh rate, and even more for just $400.

The new 6 series TCL TVs come with QLED displays with 4K resolution, but as mentioned before, they now have mini LED backlighting. This is the same technology used by TCL in its high-end 8 series TVs launched last year and it significantly improves dimming zones on the screen, resulting in better contrast.

We have explained how the technology works in a previous report. There are three pre-existing models including 50″, 55″, 65″, and the 2020 update adds an all-new 75″ variant with the addition of 120Hz refresh rate for gaming. This is coupled with the THX Certified Game Mode for ultra-low latency to make your gaming experience even better.

There are also 60Hz variants available, but only in 50, 55 and 65-inch sizes for cheap. These will have 40, 48, and 56 dimming zones respectively. Other than that, these smart TVs also have support for HDR and a new HDR Pro Pack that brings Dolby Vision, HDR10, and HLG.