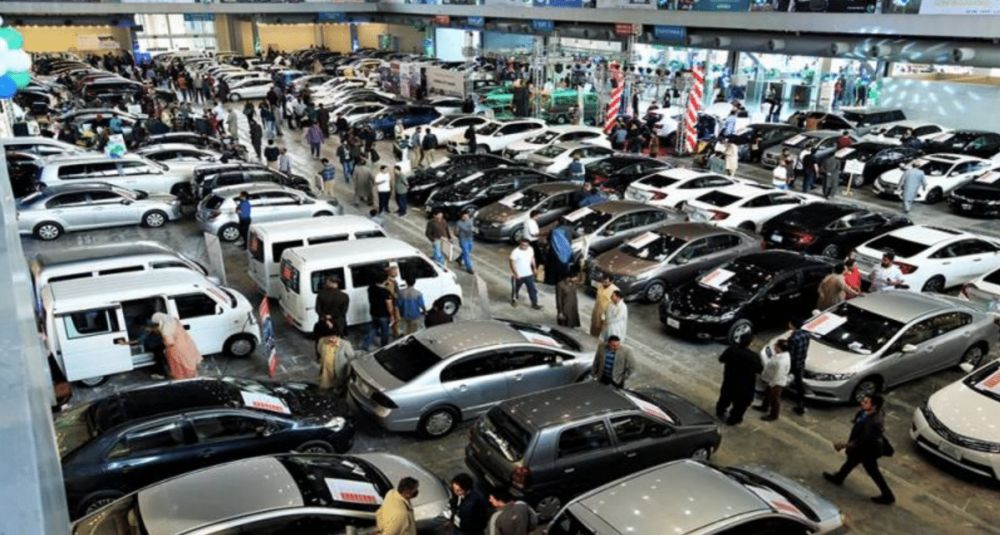 The latest data released by Pakistan Automotive Manufacturer’s Association (PAMA) shows a 36% Month-On-Month (MoM) increase in car sales in July. A lot of this progress is due in large part to the eased lockdowns, while ensuring the abidance of safety protocols.

Toyota Indus Motor company (IMC) observed 68% YoY growth in their sales figures whereas Honda Atlas recorded 46% YoY increase. As for Pak-Suzuki Motor Company (PSMC), stats do not look promising, as their sales went down by 40% YoY.

In other promising news, PAMA reports that Kia-Lucky Motors, which is not yet a member of the association, recorded a very strong sales figure in July 2020, having sold around 1,500 units during the month, as reported by PAMA’s sources.

In the bike segment, however, progress seems generally positive, with Atlas Honda alone reporting a 4% MoM growth and 17% YoY growth, whereas PSMC recording 11% MoM growth but a 21% YoY decline. PSMC’s decline is perhaps due to the significant and multiple price bumps that have been imposed by the company in the last few months.

Following is a complete snapshot of the MoM and YoY sales for FY 2020 as released by PAMA:

PAMA’s report also states that, with the lockdowns now having been completely abolished and the demand starting to pickup, the automakers shall be scaling up the production of their vehicles in order to fulfill the rising demand and restore their own operations as well. With the demand having been restored, we all should look forward to this month’s stats to be released next month.