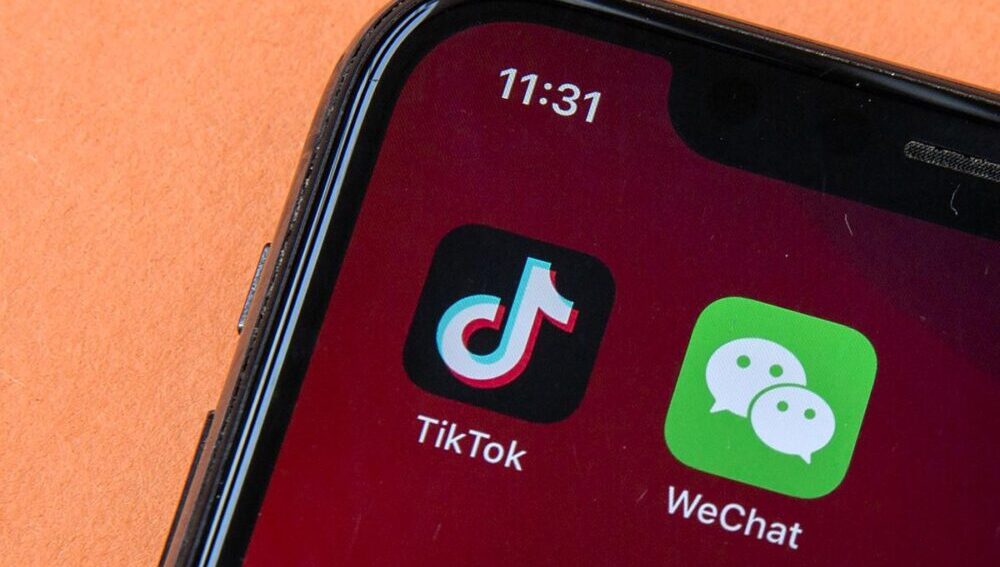 Soon after talks of a TikTok ban, the US President Donald Trump has also expressed intentions to ban WeChat from the nation and remove it from app stores. However, akin to the Huawei ban, several major companies are expressing concerns over the adverse effects the ban would have on their business.

Many industry giants such as Apple, Disney, Walmart, Ford, and many others took part in a call with White House officials on Tuesday where they spoke against the executive order to ban WeChat. One of the reasons for the call was also to shine some light on the ban as the broad language used caused a lot of confusion. The companies attempted to try and understand the extent of the ban.

The executive order explicitly blocks American companies from all transactions that are related to WeChat. This would clearly hurt Apple’s business the most as the tech giant would no longer be able to market its products to its largest market. The lack of WeChat on the iOS App Store in China would result in a significant loss of product shipments for Apple.

Companies not involved with the smartphone industry have also expressed a lot of concern as they would no longer be able to market their products on WeChat. Just like Apple, these companies hope that the extent of the ban is limited.

The executive order is set to go into effect in only a few weeks and only time will tell how it turns out.