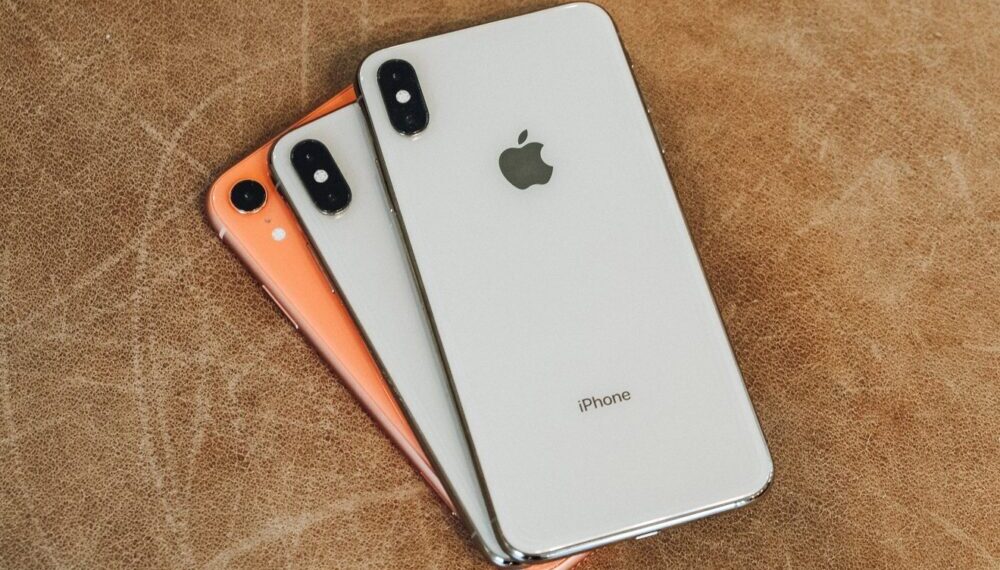 Soon after talks of banning TikTok in the region, the US is also aiming to ban WeChat from the country and all transactions with its parent company, Tencent. Apple will also remove the app from its AppStore in China if the ban goes into effect, but it has significant downsides to it.

Analyst Ming-Chi Kuo believes that removing WeChat from the App Store in China could result in a decline in iPhone shipments by as much as 30%. This is because the app is not only extremely popular, but absolutely necessary in the Chinese market when it comes to both iOS and Android.

Even though Apple doesn’t provide precise shipment numbers in China, previous stats have shown that nearly 15% of the tech giant’s revenue comes from the region, showing how significant of a blow this could be.

However, the report also has a positive outlook on it. If WeChat is only removed from the US, the expected drop in shipments is only 3 to 6% while sales for other Apple products may only decrease by 3%.