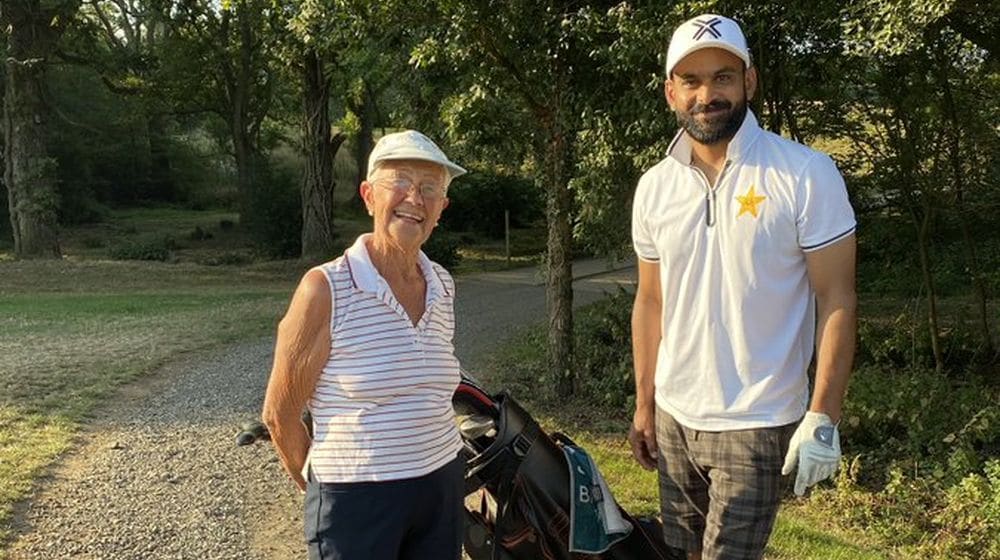 Following the breach, the 39-year-old has been directed to undergo self-isolation for 24 hours. The cricketer returned a negative test after coming into contact with a member of the public.

No cricketer from either England or Pakistan squad is allowed to come into contact with anyone from outside the respective teams while on tour. Mohammad Hafeez recently shared a picture at a golf course alongside a 90-year-old woman, praising her healthy lifestyle and fitness levels.

In the previous series, Jofra Archer was sidelined from England team for a Test after he made the same mistake. West Indies coach, Phil Simmons, was also sanctioned for five days and joined the team after returning two consecutive negative tests.

Hafeez has also neglected the severity of the issue despite being a part of Pakistan’s extended 29-man squad. He will only play T20Is that are scheduled for 28th and 30th August and 1st September.