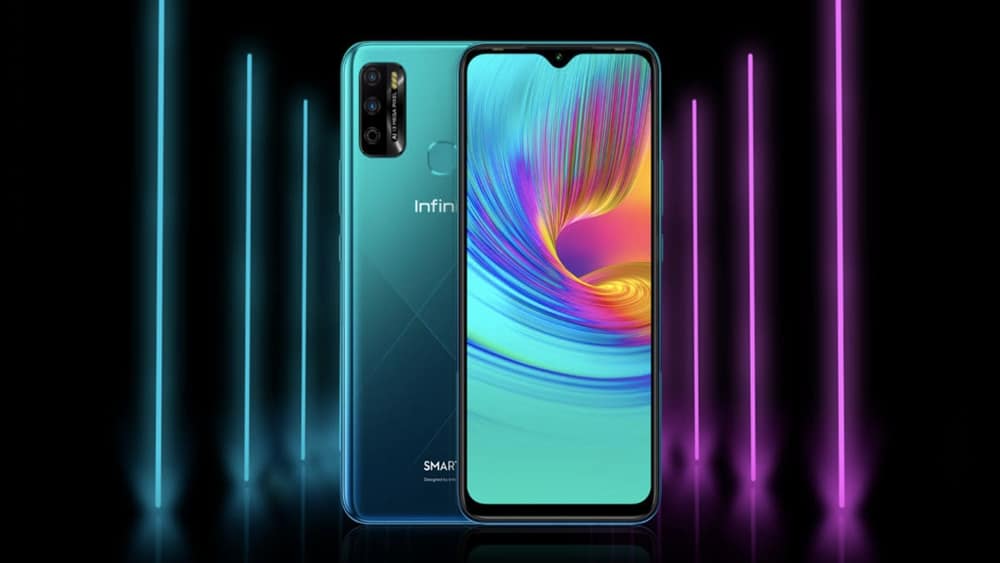 The Shenzhen-based smartphone company Infinix has just launched its latest Smart series phone dubbed Infinix Smart 5 in India and Nigeria. The smartphone, like is predecessor, comes with a large display, a massive battery, and a reasonable price.

Featuring a Samsung Galaxy Note 20 like design pattern, the Infinix Smart 5 comes with a rather huge camera bump. The fingerprint sensor is housed on the back, and the smartphone is built around a 6.6-inch LCD waterdrop notch display with 720 x 1600 pixels resolution and 20:9 aspect ratio. 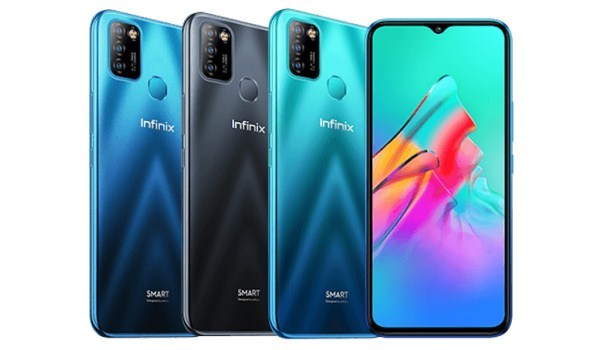 Under the hood, the smartphone is powered by MediaTek Helio P22 chipset topped with 2 GB or 3 GB RAM and 32 GB or 64 GB expandable onboard storage. It boots on Android 10 Go Edition.

While the camera bump resembles to the Note 20, the camera performance, expectedly, does not. At the back, it features a 13 MP triple sensor camera setup. A pair of QVGA lenses accompany the primary sensor. For selfies, it is equipped with a lone 8 MP shooter. 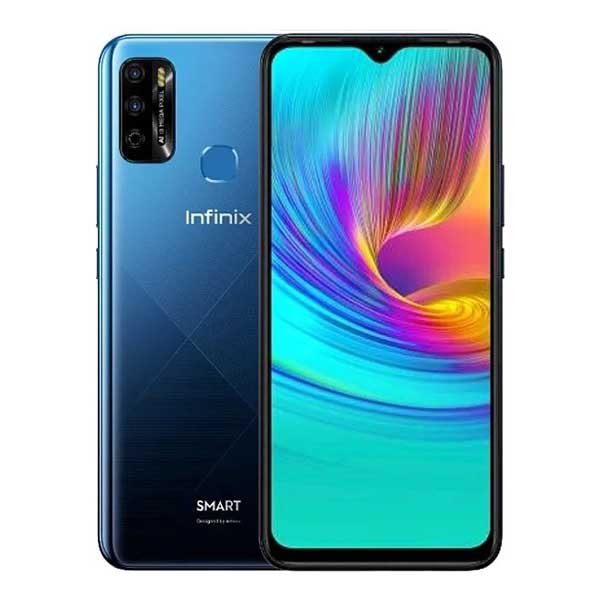 Infinix Smart 5 packs a huge 5000 mAh battery that only supports 10W fast charging. According to the company, the device can last for up to 4 days once charged, but that should be under extremely favorable cirsumstances.

The phone is currently available for sale at a $102 price tag.

Infinix Launches Smart 4 Plus With a Massive Battery