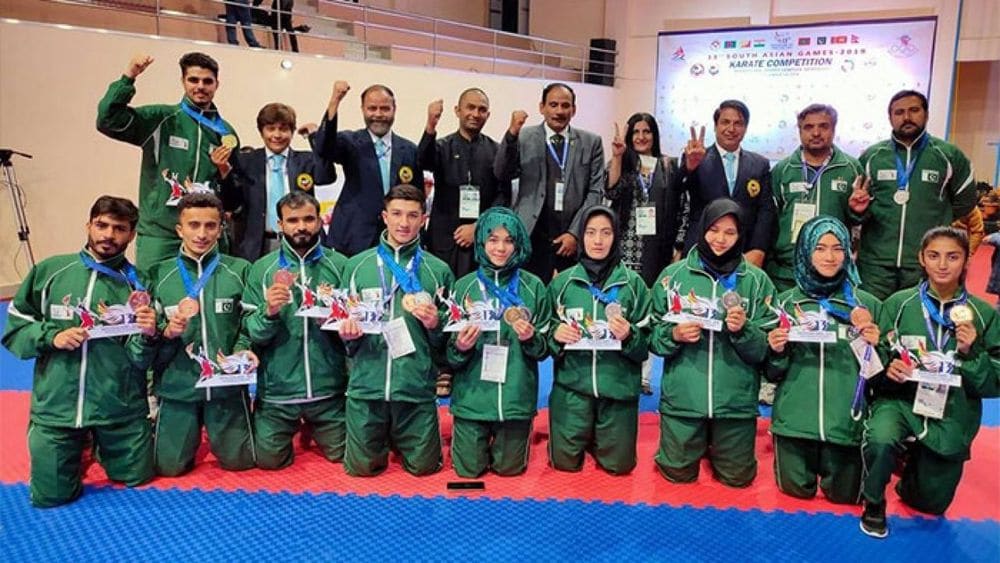 Three Pakistani athletes have been banned for four years after being tested positive for banned drugs.

National Olympic Committee and World Anti-Doping Authority (WADA) imposed the ban along with stripping the athletes of their medals won in the 2019 South Asian Games which were held in Nepal.

Pakistan Sports Board (PSB) and Athletics Federation of Pakistan (AFP) have confirmed that the athletes are no longer medal-winners and will serve four-year bans from 6th December 2019 to 5th December 2023.

The urine samples of the athletes were taken in December 2019 and were later tested at a WADA-accredited lab in Doha, Qatar. The test results confirmed the use of prohibited substances by the Pakistani athletes following which they were penalized under the South Asia Olympic Council Anti-Doping Rules.