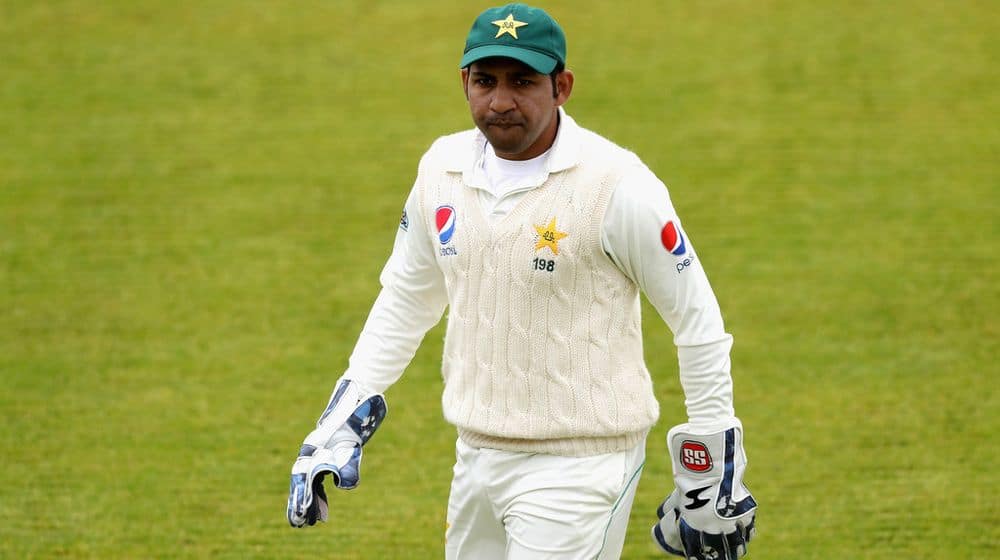 Mohammad Rizwan has cemented his place as a wicket-keeper batsman in Pakistan’s Test team with his fighting knock against England in challenging conditions in Southampton. Will it prove to be a final nail in the coffin for Sarfaraz Ahmed’s Test career?

As a Wicket-Keeper Batsman

Mohammad Rizwan has waited long enough for his turn in Sarfaraz Ahmed’s shadows.

The 28-year-old made his Test debut in November 2016 against New Zealand where he was dismissed for a first-ball duck in the first innings and remained unbeaten on 13 in the second. On the other hand, Sarfaraz Ahmed, who was playing as a wicket-keeper batsman, made 41 and 19 in a losing cause.

Without further ado, let’s have a look at the batting numbers for both cricketers:

In his first six Tests as a wicket-keeper batsman, excluding the second Pakistan-England match, Rizwan’s batting average (31.00) is only behind Rashid Latif who averaged 47.66.

Rizwan’s wicket-keeping has also come into the limelight, especially from the English commentators who praised the 28-year-old for brilliant skills despite challenging conditions.

Mohammad Rizwan’s latest Test innings was a gritty show of determination and never give up attitude as he marshaled the tail-enders while picking up useful runs with his bat for Pakistan. Despite coming in to bat at 5/120 and soon after, Babar Azam departed, leaving the team reeling at 6/158. Even though the commentators said Pakistan have to play good cricket to reach 200 runs mark, Rizwan took the score to 236 single-handedly. He ended up with 72 runs from 139 balls in treacherous batting conditions.

Coming back to why Sarfaraz Ahmed was sacked as captain, since 2018, the former captain scored 449 runs from 11 matches at an average of 24.94 with a best of 94. His poor batting form coupled with bad results got him kicked out of the team.

With Mohammad Rizwan as a first-choice wicket-keeper for Pakistan, Sarfaraz’s only chance is to get in the team purely as a batsman. But, does he boast such numbers to slot into the playing XI?

With Shan Masood and Abid Ali or Imam-ul-Haq as openers and Azhar Ali, Babar Azam, Asad Shafiq, and Haris Sohail or Fawad Alam as middle-order batsmen, there’s hardly any room for a batsman of Sarfaraz Ahmed’s caliber. The 33-year-old can be a good pick especially because of his brilliant strike rate of 70.98, however, who gets dropped is the main question.

Asad Shafiq has had a poor last few matches and so does Azhar Ali, however, Azhar is the captain of the side and will get more matches before the talks of his exclusion begin. Even if the management drops Asad, Haris walks right back into the team and number 6 gets occupied by Fawad Alam mainly because he has earned his call-up after tons of first-class runs ever since his last Test match against New Zealand in 2009.

Sarfaraz has improved his fitness as well as his batting since he was left out of the team in 2019, however, he has to score heaps of runs in domestic cricket back home to come into contention. There were talks of his inclusion in the team for the second Pakistan-England Test purely as a batsman, however, Fawad Alam was preferred and rightly so.

Earlier, Ramiz Raja had asked Sarfaraz to consider retiring from Test cricket and focus on limited-overs cricket because he is unlikely to get a chance in the presence of Mohammad Rizwan.

Do you think Sarfaraz will get another chance to represent Pakistan in the longest format? Let us know in the comments section.