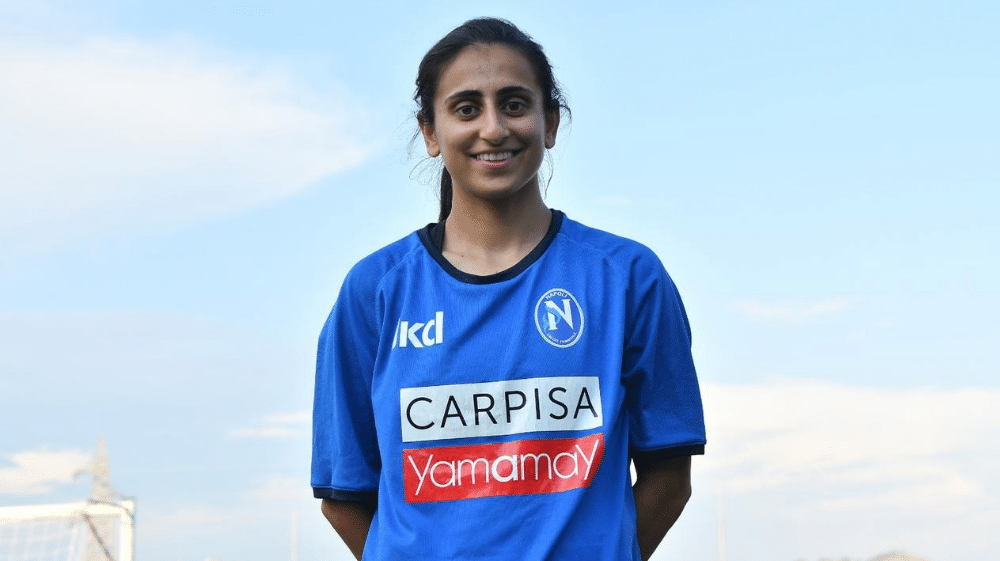 Along with many other sports, football has been largely ignored in Pakistan. With minimal finances and poor infrastructure, Pakistan has been falling down the FIFA rankings over the past few decades. Players like Kaleemullah Khan, Hassan Bashir, Zesh Rehman and Yousuf Butt have made a name for themselves in the Pakistani footballing world by trying their luck in international leagues. While Pakistani origin players such as Ghayas Zahid and Adil Nabi have been ignored by the authorities in Pakistan.

Football in Pakistan has suffered through the hands of Politics, as many others sports have experienced. The football federation in Pakistan has been a victim of politics, corruption and irrational decisions in the past, but lately there have been some positive improvements.

Players such as Zesh Rehman, Atif Bashir and Adnan Ahmed played their trade in foreign leagues, but due to their origins, decided to represent the Pakistan national football team. The infrastructure of the women football is even more depleted when compared to the men’s team, players like Hajra Khan have been making a name for themselves by participating in international competitions.

Last week another female player of Pakistani origin, Aqsa Mushtaq made headlines as she was signed by Italian club Napoli. Napoli men’s team is one of the biggest clubs in Europe with players such as Lorenzo Insigne and Dris Mertens at their disposal, while Diego Maradona played some of his best club football at Napoli.

Aqsa, the twenty-two year old left-footed winger was born in Bradford, England and has been playing football from the age of six. Aqsa is a Liverpool and Steven Gerrard fan and was voted as the South Atlantic Conference Player of the Year in 2019-20 while playing for the Lenoi-Rhyne University in the United States. She played in the U.S for three years where she played 70 matches and finished with a tally of 24 goals and 12 assists.

In the coming 2020-2021 season, she will be seen in a number 12 shirt playing for one of the biggest clubs in the world.