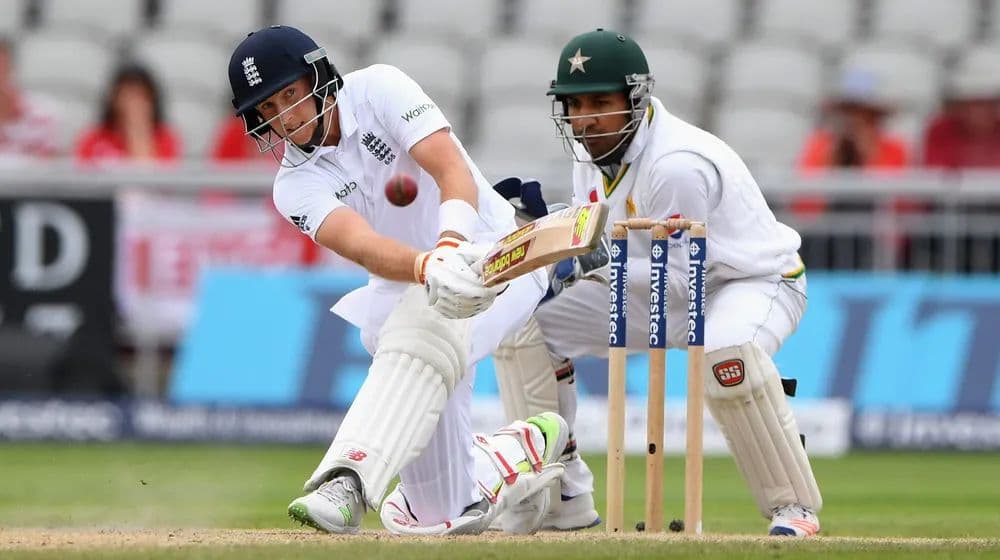 England captain, Joe Root, has also expressed his desire to visit Pakistan to play cricket. The 29-year-old said that it would be a nice change to bat on flat batting pitches in Pakistan after what they have played on in their home summer.

I’d love to go and visit Pakistan. It would be a great opportunity to go and play there personally. Unfortunately, it’s not my decision to make but it looks a wonderful country to go to and play cricket in. The wickets look nice and flat, which will be a nice change to what we have just played on here.

Earlier, England head coach, Chris Silverwood, also said the same, saying he has never been to Pakistan and the batsmen would definitely enjoy batting in friendly conditions.

England last toured Pakistan in 2005-06, however, the PCB is hopeful that the England Cricket Board (ECB) would send its team for a short reciprocal tour ahead of their scheduled visit in 2022.

Sri Lanka, West Indies, Bangladesh, Zimbabwe, and World XI have all visited the country and the PCB is hoping to bring in more top-flight cricket to Pakistan.

Talking about the return of Test cricket in Pakistan, Root said it meant a lot to the players and the fans.

You see could see the emotion of everyone back in Pakistan when Test cricket was there at the back end of last year. Also, speaking to a few of the players, how much it meant to them as well and they really appreciated being able to play back in Pakistan too.