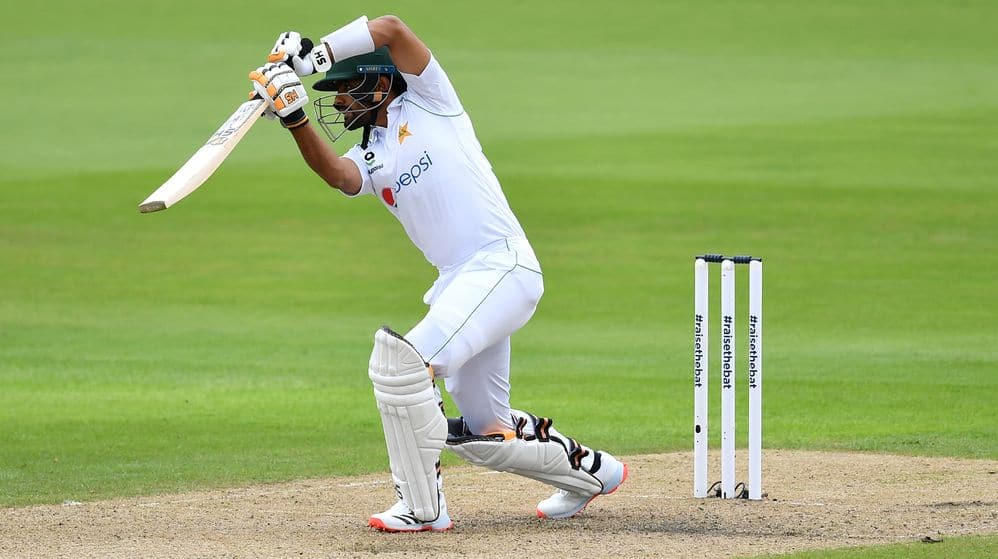 It’s only Babar Azam’s second Test innings in England and he has already turned former English cricketers and commentators into fans with his elegant batting.

The Fab 4 or even Fab 5 debate is well and truly on and Babar Azam is right up there with the best cricketers of this generation. Michael Vaughan has claimed that Joe Root is not in the Fab 4 anymore, adding that Babar Azam has moved him out of the elite league.

England captain, Joe Root’s performances have dipped in the past year or so, while on the other hand, Babar has stepped up his game.

The comparison game was sparked by another classy batting display from Babar as he made an unbeaten 69 on Day 1 of the first Test against England.

I keep hearing this ‘Big Four’ which included Kane Williamson, Virat Kohli, Steve Smith and Joe Root. Not really sure about Root right now because I think Babar Azam has shifted Root out of the way because of his record of late.

Babar’s first few deliveries made everyone wonder whether he can play the moving ball, but he gained his form and balance in no time after that. Vaughan also compared him with Steve Smith, saying if England don’t work out a plan, Babar can score heaps of runs and win the series single-handedly for Pakistan.

We saw what Steve Smith did to England, what one man has never even done in my time, which was to win Australia the Ashes on his own. I have got a feeling that if England don’t work a way at bowling to Babar Azam we could see a similar thing happening over the course of the three-Test matches.