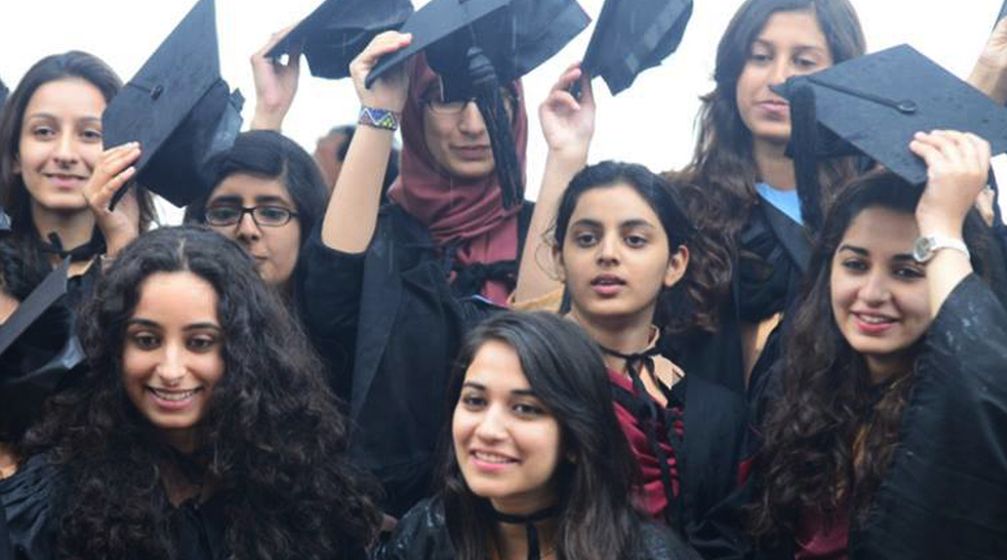 Federal Minister for Education, Shafqat Mahmood, has revealed that the efforts of the federal government have borne fruit as Cambridge Assessment International Education (CAIE) has decided that the grades for May and June 2020 exams would not be less than the predicted grades calculated by schools. In case a grade is higher than the predicted grade, the higher grade will stand.

CAIE will soon announce new grades for the May and June exams 2020 series, Mahmood said, adding that schools have been directed by CAIE to inform students of the predicted grades sent to it.

Cambridge has also said that they will be announcing new grades shortly. To remove any uncertainty they have also asked SCHOOLS TO INFORM STUDENTS OF PREDICTED GRADES SENT TO CAMBRIDGE. This information was provided to schools on result day

Mahmood had announced to approach the CAIE over the unfair grading in the results of the May and June exams that were canceled in March due to the Coronavirus pandemic.

Last week, (CAIE) had published the results of the May June 2020 exams based on a 4-step process that combined evidence provided by schools with the evidence at its disposal to assign predictive grades and ranks to all students without exams.

The results caused dismay among the students as they claimed their predicted grades are in complete contradiction with their expected grades based on their performance during classwork, coursework, assignments, and mock exams.

Moreover, A-level students felt demotivated to apply to top national and international universities as they believed their grades reduced their chances to get admitted to institutes of their choice. Many students lost scholarships and grants as well due to CAIE’s unfair grading.