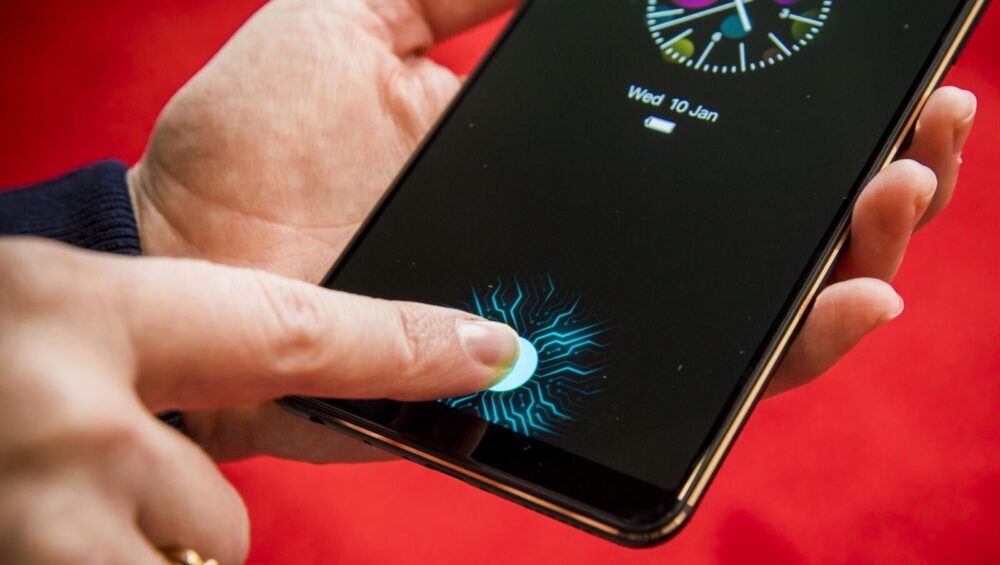 Chinese tech giant Huawei confirmed last week that it’s working on a phone with an all-screen fingerprint sensor, where you can touch the display at any spot and successfully unlock the device. Now the company has revealed that it is also adding an under-display camera to the same smartphone.

Adding full-screen fingerprint unlocking makes the build of the display quite complicated as you have to add numerous sensors underneath to make it work. Additionally, several brands are working on adding under-display cameras as well and now Huawei seems to be combining both in a mysterious radical smartphone.

To make it more practical to apply and use, Huawei says that it is working on cutting down the cost of sensors to bring the tech to the market as soon as possible.

Additionally, since all-screen fingerprint unlocking would require more power, in theory, Huawei is also adding machine learning to the mix. This will make sure that only the part where you touch the display lights up instead of the whole display, as one would expect.

As for availability, Huawei has said that the tech is still multiple generations away, meaning that we are not going to see it on the Mate 40 series, or perhaps not even 2021. The brand said:

There is not a definitive date yet, but it is likely to come to market in a generation or two.