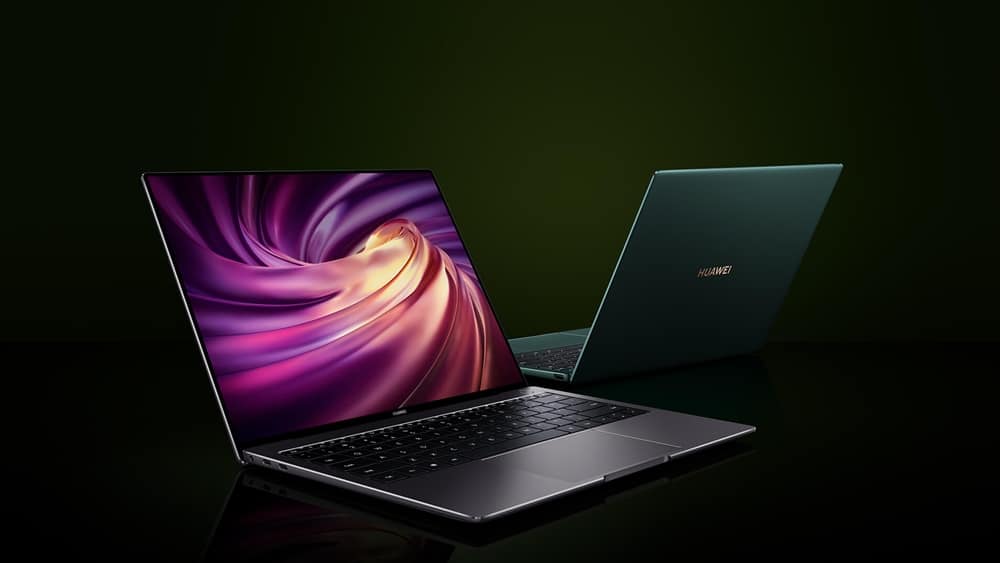 Huawei’s latest addition to its laptop series, the MateBook X, succeeds the original MateBook from 2017. The laptop looks a lot like the MateBook X Pro launched last year and shares most of its specs with the laptop as well. One of the main differences is that Huawei MateBook X 2020 is the first laptop to feature a pressure-sensitive trackpad. 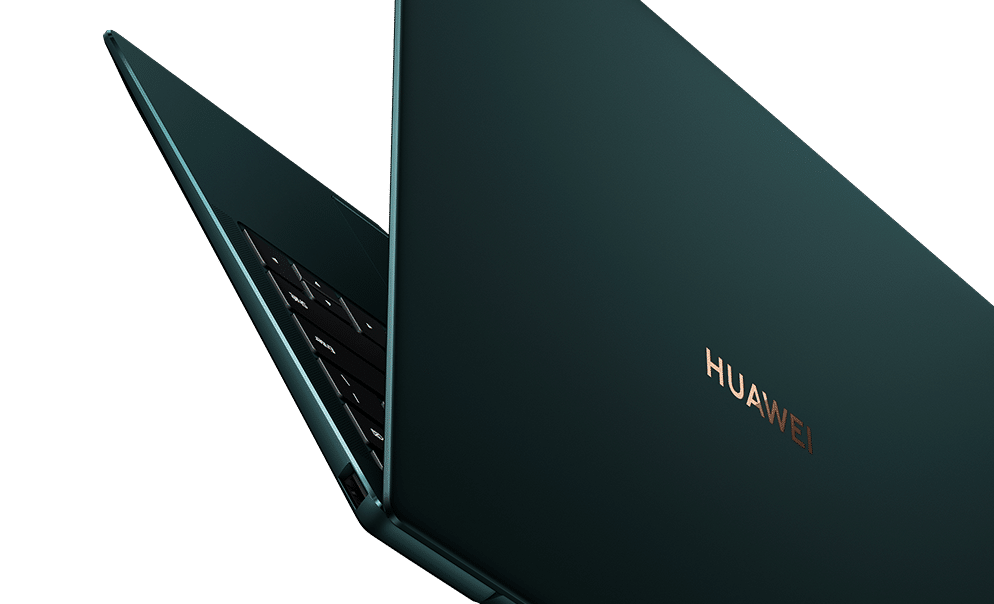 As mentioned, the new MateBook follows a form factor similar to the 2019-launched Matebook X Pro. The laptop is designed using a magnesium-aluminum alloy, which is why it weighs less than 1 kg and is slimmer than most laptops on the market. 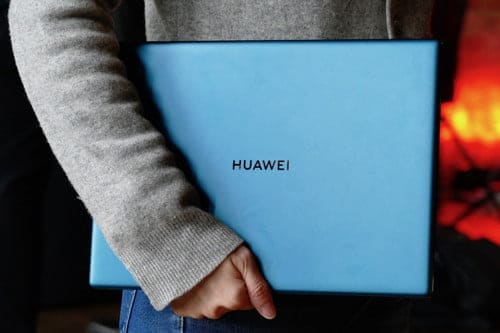 Under the hood, it comes with up to 10th generation Intel Core i7-10510U processor at the helm. The processor is topped with up to 16GB 2,133Mhz LPDDR3 RAM and 512GB NVMe SSD. Surprisingly, none of the variants features a dedicated GPU. Since the laptop is very thin, it uses a fanless heat dissipation system.

The key feature of this device is its pressure-sensitive trackpad making it the first windows laptop to feature the technology. The company is calling it ‘Free touch,’ which is probably inspired by Apple’s Force Touch trackpad on MacBooks. According to Huawei, the trackpad is capable of detecting various pressure levels and even provides vibration feedback.

The laptop is equipped with a 42Whr battery with support for 65W fast charging. It is currently available for pre-order in China but will hit other markets soon. The pricing details are as follows: