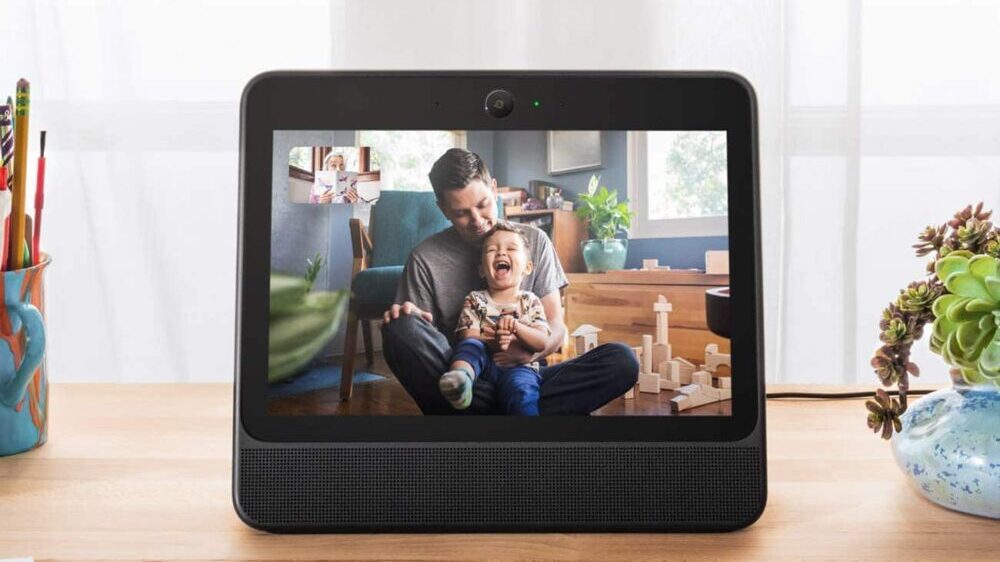 Video conferencing app Zoom has attracted an immense userbase ever since the pandemic struck, forcing people to switch to online alternatives for work related communication. Facebook is now looking to take advantage of that by bringing the service to its video-calling device Portal.

Other video conferencing services popular in the corporate world are also coming to Portal, such as Webex, BlueJeans, and GoToMeeting, but Zoom is by far the biggest name in the list.

Portal has previously been limited to Facebook’s own services such as WhatsApp, Messenger, and Workplace. With this move, Facebook hopes to make Portal more welcoming to those who prefer using other services over Facebook. Support for these services will be added to Portal, Portal+, and Portal Mini in September, but will not be coming to Portal TV until late 2020.

Amazon and Google also announced support for Zoom on Wednesday. Support for the video calling app will be coming to Assistant-enabled smart displays and Alexa enabled Echo displays in the coming weeks. Owners of these smart tabletop speakers will soon be able to sync their devices to start Zoom calls and schedule meetings using their calendars.

The move could benefit these smart devices greatly as Zoom’s userbase went from 14 million in March to 173 million in May. It surpassed TikTok to become the most downloaded app in Q2, 2020.

Zoom Surpasses TikTok as the Most Downloaded App in The World