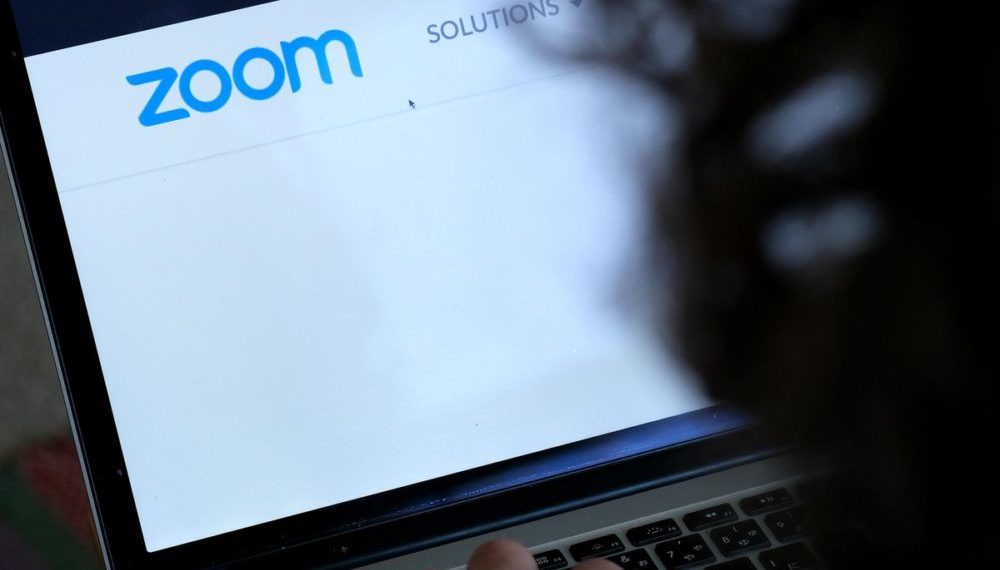 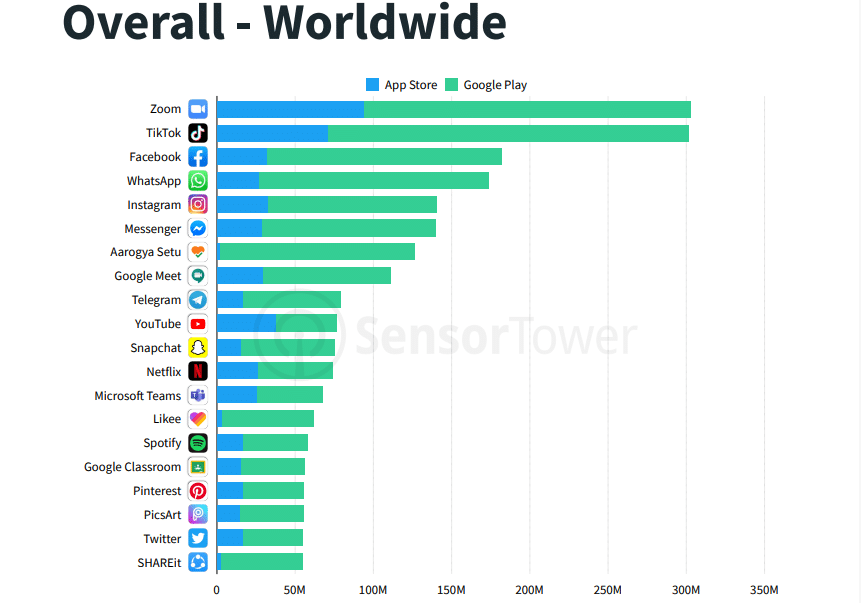 The video conferencing platform got a surge in popularity after the COVID-19 pandemic forced work from home and online classes for people all over the globe. Zoom shattered the record for iOS App Store installs with nearly 94 million installs, while TikTok stood at 71 million. 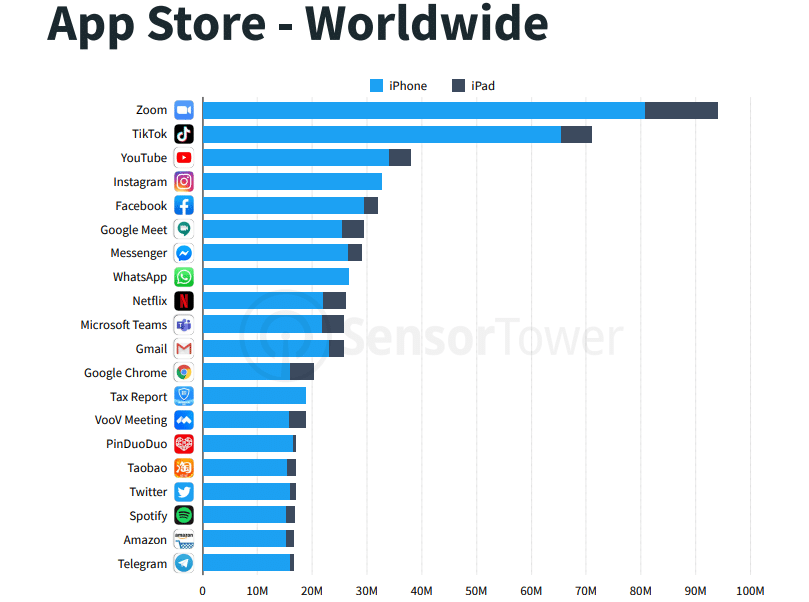 TikTok had the lead in terms of Google Play Store downloads with over 225 million while Zoom had a little more than 200 million downloads. Nevertheless, Zoom was still the overall winner with results from both platforms combined (as shown in the first graph).

Zoom’s downloads came largely from India with a score of 68 million, while the US took the second spot with 41 million installs. India’s downloads were more than all of Europe combined, which brought in nearly 60 million.

As Sensor Tower mentions, no non-gaming app has ever crossed the 300 million mark. This puts Zoom and TikTok in a league of their own next to Pokemon Go, which was booming in 2016.