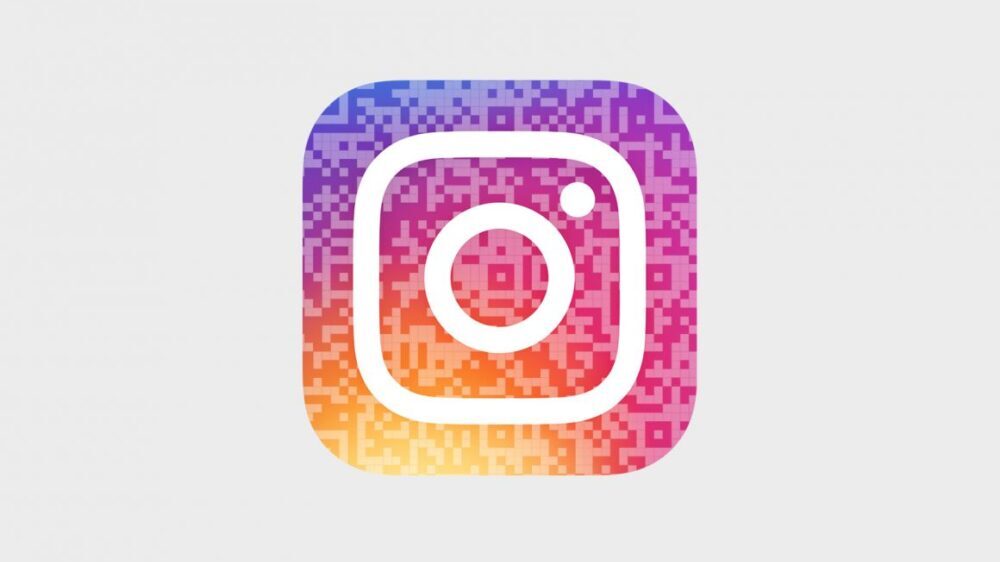 WhatsApp introduced QR codes for user profiles last month and it was only a matter of time before Facebook’s other services joined in as well. Instagram is now introducing the feature as well, a year after releasing it in Japan.

Instagram to Face an Astronomical Fine for Harvesting Personal Data

This isn’t the first time Instagram has introduced such a feature, as back in 2018, the social media giant released “Nametags” a feature that worked almost the same as QR codes. However, adding people will become a lot easier with QR codes as they can be scanned with any camera app that can scan QR codes.

To generate a QR code, go to your profile, and tap the settings menu. You will see “QR Code” in the list here but it might still be “Nametag” for people who have not received the update yet. The QR Code image can be saved or shared with anyone, letting them easily find your profile by scanning it. 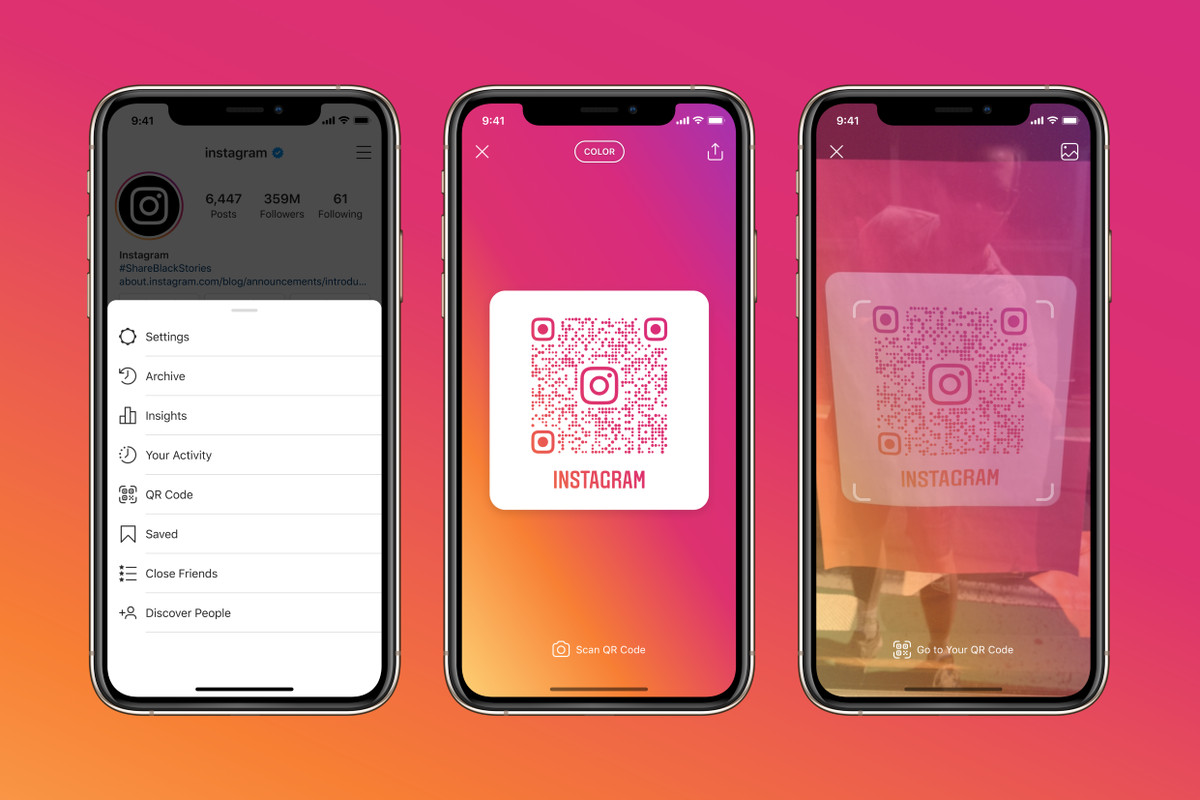 The idea behind this feature is to let businesses easily advertise their profiles in public through QR codes. This lets customers find their social media profiles, look at working hours, services, products, and even buy products, or follow accounts.

A lot of businesses have started leaving out QR Codes so people can reach their websites and this new feature should help them easily advertise their profiles as well.

The new update has rolled out globally, so simply updating to the latest version should do the trick for most.