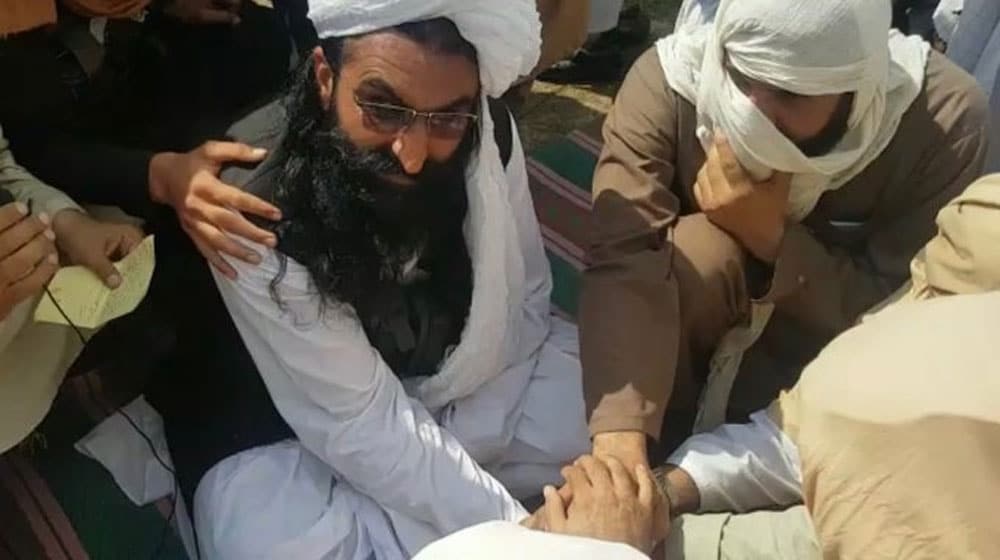 India and Afghanistan are making nefarious designs to derail Pakistan’s quick recovery from the coronavirus pandemic.

The top intelligence agencies of the two countries, RAW and NDS, have decided to reactivate outlawed militant organizations, including Tehreek-i-Taliban Pakistan (TTP) and its splinter groups Jamaat-ul-Ahrar and Hizbul Ahrar in Pakistan.

These banned outfits have formed an alliance, backed by both RAW and NDS, to carry out terrorist attacks in Pakistan, and derail the peace process in Afghanistan.

On August 16, the representatives of these organizations held a meeting at an undisclosed location in Afghanistan’s Paktia and Kunar provinces, also attended by RAW and NDS officials.

Despite the utmost secrecy, the inside agenda points of the meeting were acquired by the intelligence agencies of Pakistan. The country’s security agencies have released pictures of the meeting to local media. 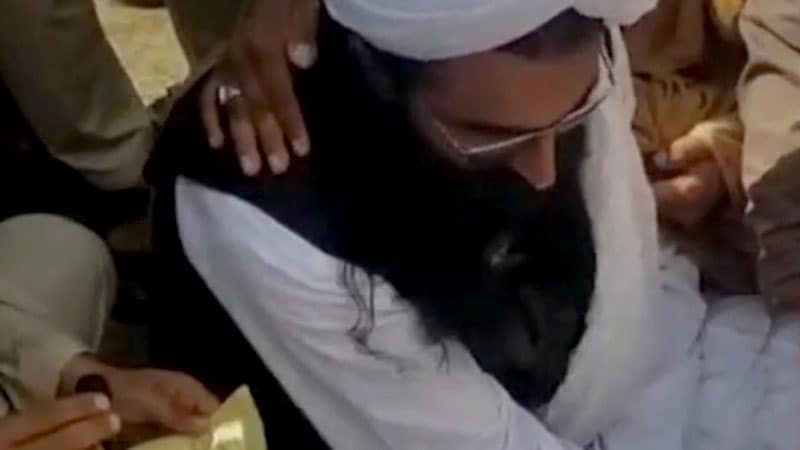 One of the suspects of Prime Minister Benazir Bhutto’s assassination case, Ikramullah Turabi, is also visible in the pictures. The Peshawar High Court had recently released him on bail, overruling a military trial court’s decision against him and tens of other TTP terrorists.