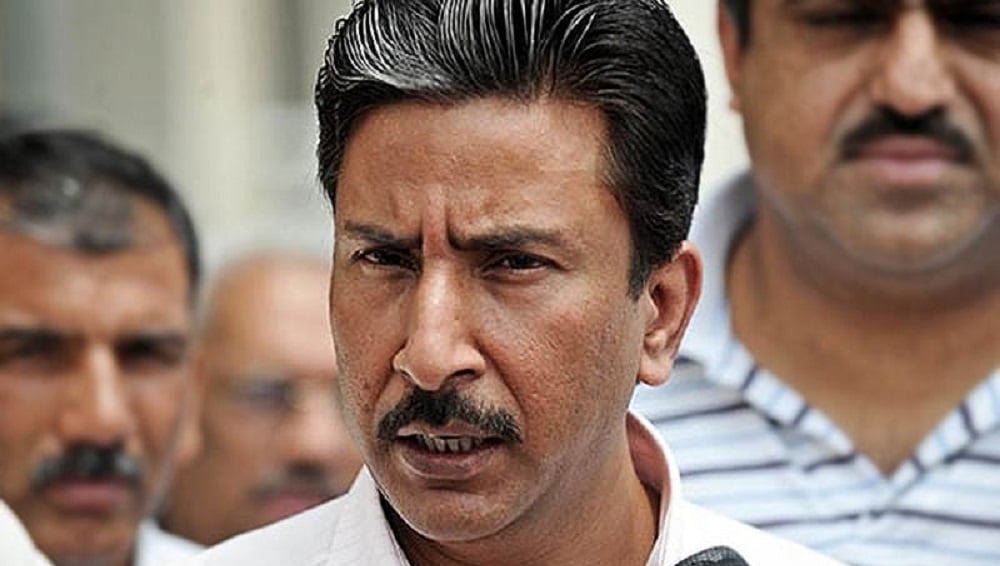 Salim Malik, the former Pakistan team captain, has revealed that Rashid Latif forced his way into the national team due to his close ties with a powerful political party at that time.

More Than 2.3 Million Pakistanis Could Lose Their Jobs in 2020: ADB

Why is Rashid not calling Altaf Hussain his father anymore? I have not spoken for 20 years on this [topic] but enough is enough. My children have grown up and I need to remove their doubts about my character.

Malik went on to claim that Latif also conspired against the Pakistani team to secure captaincy.

He also made a cassette of Ata’s statement in which he can be heard saying harsh words against Justice (R) Malik Qayyum, the head of the judicial commission which heard Ata’s case. Latif then presented the cassette to the commission, Malik claimed.

Recently, Ata also alleged that Latif made cassettes of his teammates and used them to threaten them.

Ata-ur-Rehman has challenged Latif to answer his questions but is yet to receive a reply from the latter.