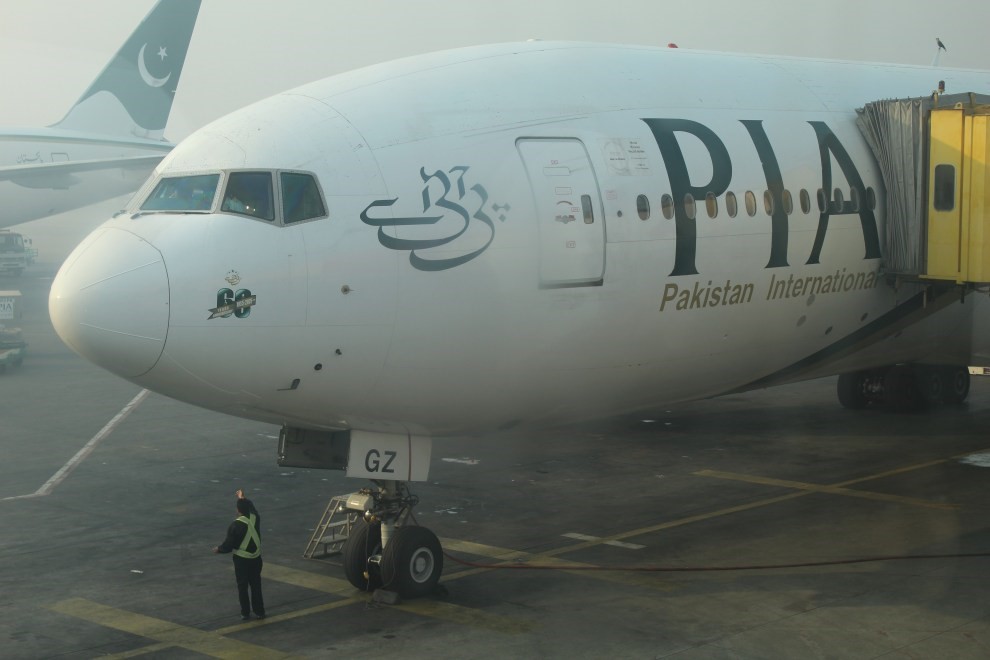 The authority has issued a notice to airmen (NOTAM) in this regard, saying that the secondary runway number 28 has been closed for all kinds of traffic.

Lahore is Safer Than London, New York & Melbourne on the World Crime Index

NOTAM said that the closure is meant for repair work as cracks had appeared on the runway following the latest spell of monsoon rain. However, it will be open for taxiing the planes during the repair process.

The secondary runway has been closed for repair work multiple times during the last three years. However, the airport manager says that the recent closure is for a permanent restoration of the runway.

The Main Runway of Lahore Airport is Shutting Down for 1.5 Years

Earlier on August 12, the main runway of the Allama Iqbal International Airport had been closed for one and a half years for repair work. During the period, a secondary runway, L-36, will be used as an alternative.